NBA Star Kyrie Irving: 'I Lost More Than $100 Million Not Getting COVID-19 Vaccination' 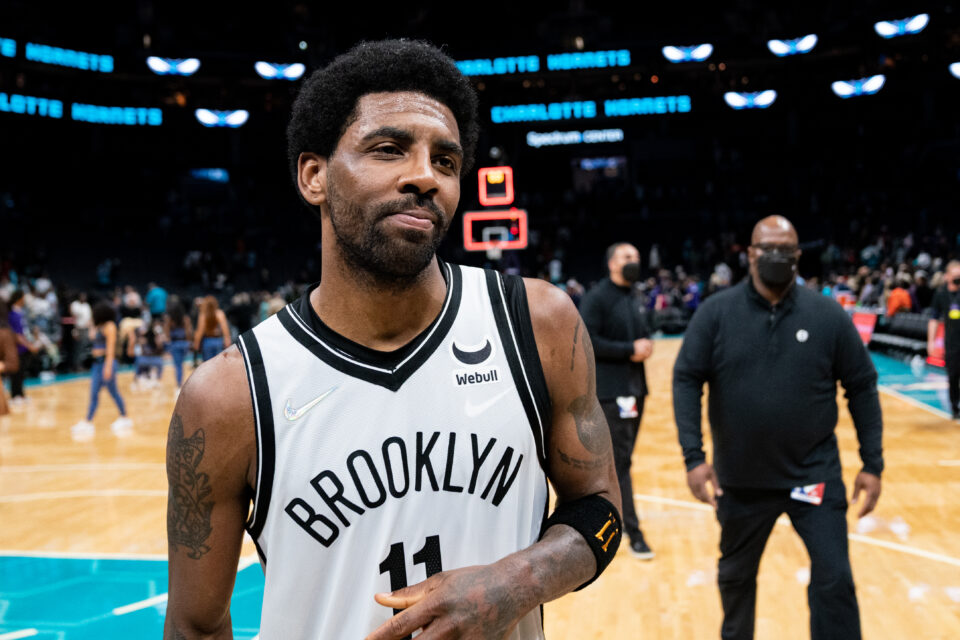 The coronavirus pandemic brought about changes to virtually everyone. For Brooklyn Nets star Kyrie Irving, his decision to remain unvaccinated affected his pockets in a very substantial way.

At the team’s media day on Monday, Irving discussed his decision to boycott the vaccination. He had supporters. Unfortunately, the owners of the Brooklyn Nets weren’t among them.

The star point guard said he felt that he was given “an ultimatum” from the basketball team when it requested he get vaccinated.

“We were supposed to have all that figured out before training camp last year,” Irving said. “And it just didn’t happen because of the status of me being vaccinated, unvaccinated. So, I understood their point and I just had to live with it. It was a tough pill to swallow, honestly.”

Irving did opt-in for the last year of his current contract, which will pay him a reported $36.5 million. Before he opted back in, several teams, including the Los Angeles Lakers, inquired about the point guard joining their squad. Irving wouldn’t have gotten the type of money he would have earned by signing on to stay with the team beyond this season.

There was pushback from Brooklyn Nets General Manager Sean Marks on the perception of an ultimatum being placed on Irving.

“There’s no ultimatum being given here,” Marks said. “Again, it goes back to you want people who are reliable, people who are here, and accountable. All of us: staff, players, coaches, you name it. It’s not giving somebody an ultimatum to get a vaccine. That’s a completely personal choice. I stand by Kyrie. I think if he wants, he’s made that choice. That’s his prerogative completely.”