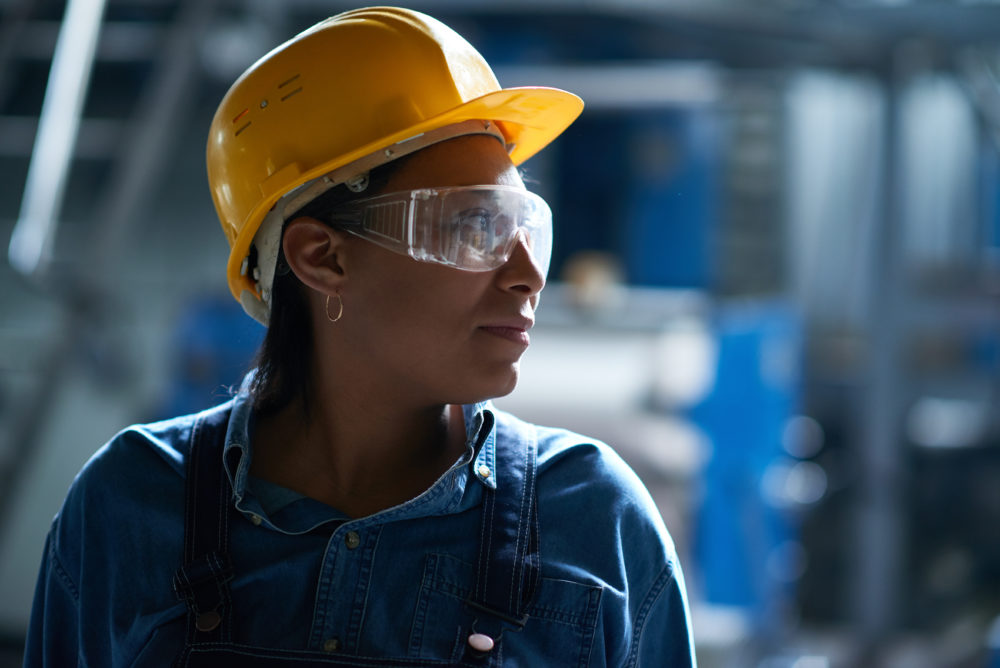 Dealing a major blow to public sector labor unions, conservatives on the Supreme Court on Wednesday ruled that it is unconstitutional for public employee unions to require non-union workers to pay fees that go toward collective bargaining.

According to the Washington Post, the 5-4 decision “overturned a 40-year-old precedent and said that compelling such fees was a violation of workers’ free speech rights.”

“It is hard to estimate how many billions of dollars have been taken from nonmembers and transferred to public-sector unions in violation of the First Amendment. Those unconstitutional exactions cannot be allowed to continue indefinitely,” Supreme Court Justice Samuel Alito wrote for the majority, joining Chief Justice John G. Roberts Jr. and Justices Anthony M. Kennedy, Clarence Thomas and Neil M. Gorsuch.

Those who are pro-labor were quick to point out the adverse effects the ruling would have on labor unions and the working class.

“Unions will always be the most effective force and vehicle to propel working people into the middle class. Despite this unprecedented and nefarious political attack—designed to further rig the rules against working people—nothing changes the fact that America needs unions now more than ever,” said Lee Saunders, president of the American Federation of State, County and Municipal Employees.

Many feel that anything that weakens labor unions will disproportionately affect black workers.

“The aggressively activist decision today by five members of the Supreme Court in Janus is an attack on unions and working families that will further rig our economy and democracy in favor of corporations and billionaires. Today’s decision further threatens the economic security of working people, including women and people of color, by weakening the ability of public sector union members like firefighters, teachers, social workers, and police officers to earn a decent living,” Seema Nanda, executive vice president and COO of The Leadership Conference on Civil and Human Rights, said in a statement.

“We must continue to organize, hold our elected leaders accountable, and fight back against efforts to weaken America’s middle class. Unions play a critical role in securing higher wages, improved access to health care, anti-discrimination policies, and equality in the workplace,” Nanda continued.

The National Black Worker Center Project (NBWCP), a national organization focused on addressing the multi-dimensional job crisis for black workers, said the ruling, “would have allowed public employee unions to … cover the costs of collective bargaining and enforcing contracts that protect all workers.”

“To be clear, African Americans have as much at stake in maintaining strong unions as anyone with regards to economic security, affordable healthcare and retirement benefits. But, the union advantage disappears with Supreme Court decision and changes the landscape for the 20% of African Americans who work in public sector jobs. The implications of the Supreme Court siding with Janus in this case means that workers will face the uncertainty of stagnate or diminished wages, job insecurity and the possibility of retiring into poverty.”