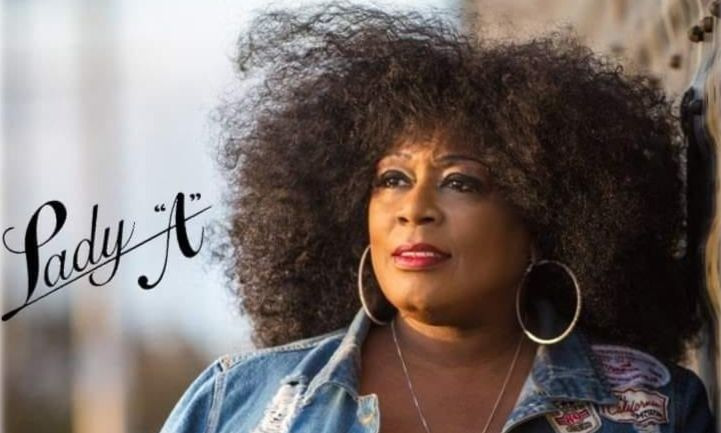 Last month, the country group Lady Antebellum announced it was changing its name to Lady A because of the former name’s association with slavery.

Earlier this week, the band filed a lawsuit against the Black blues singer Anita White, who goes by the stage name Lady A according to Billboard.

“Today we are sad to share that our sincere hope to join together with Anita White in unity and common purpose has ended,” the group formerly known as Lady Antebellum said in a statement. “She and her team have demanded a $10 million payment, so reluctantly we have come to the conclusion that we need to ask a court to affirm our right to continue to use the name Lady A, a trademark we have held for many years.”

White, who has been using the moniker “Lady A” for more than 20 years, told Rolling Stone last month that she was blindsided when she heard the news.

“This is my life. Lady A is my brand, I’ve used it for over 20 years, and I’m proud of what I’ve done…,” she said.  “They’re using the name because of a Black Lives Matter incident that, for them, is just a moment in time… It shouldn’t have taken George Floyd to die for them to realize that their name had a slave reference to it.”

According to the lawsuit, “Prior to 2020, White did not challenge, in any way, Plaintiffs’ open, obvious, and widespread nationwide and international use of the LADY A mark as a source indicator for Plaintiffs’ recorded, downloadabe, and streaming music and videos, Plaintiffs’ live musical performances, or Plaintiffs’ sale of souvenir merchandise.”

Cooley L.L.P., attorneys for White, told Billboard in a written statement: “Cooley L.L.P. is proud to represent Ms. Anita White pro bono in the dispute with Lady Antebellum. It is disappointing that Lady Antebellum decided to forego settlement negotiations in favor of suing Ms. White, the rightful owner of the LADY A trademark. We will zealously defend Ms. White’s prior rights in the LADY A mark, a name she has used for over 30 years. We defer all other questions to Ms. White. It is her story to tell.”