No Thanks! Lamar Odom Wants to Shoot his Shot at His Ex Taraji P. Henson Again 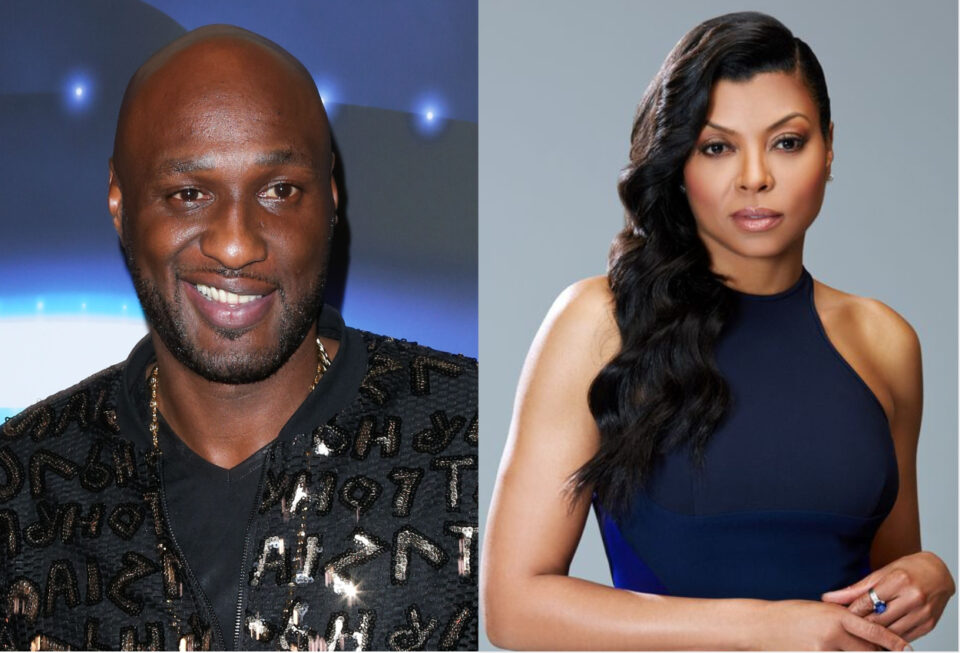 Former Los Angeles Lakers player turned reality TV star Lamar Odom revealed which one of his exes he’d try to date again if given the chance — and it may not be who you think.

According to The New York Post, Odom, who once dated actress Taraji P. Henson, but ditched her to start a romance with Khloe Kardashian. When asked who he would get back together with, Odom said the Empire actress with hopes that he could shoot his shot.

He explained, “Because I love Taraji. It’s a love thing. It’s about who you love.”

He continues, “Taraji is a cool girl. Matter fact she’s here [in L.A.]. I got to see her at the BET Awards in June. So maybe I’ll get to shoot my shot at her again.”

Odom briefly dated Henson in 2009 for a short time and then went out to date and then eventually marry Kardashian. In a book he wrote in 2019, Darkness to Light: A Memoir, which went on to become a New York Times best-seller, he said that he and Henson “started secretly dating and quickly fell in love.” Although the romance didn’t last long, he called it “one of the happiest times of my life.”

He made an interesting statement to Page Six.

“I think the difference between Taraji and Khloe is how they was brought up. Their upbringing, which makes people different and [affects] the way they think. I think Taraji is more skillful in what she does as an actress compared to what Khloé does.”

Odom also said that Kardashian was “a great wife.”

The two-time champion for the Los Angeles Lakers is back in another reality TV series.

The plot for this season is that none of the celebrities on the show attended college or completed their collegiate studies before embarking upon their successful careers in reality TV.