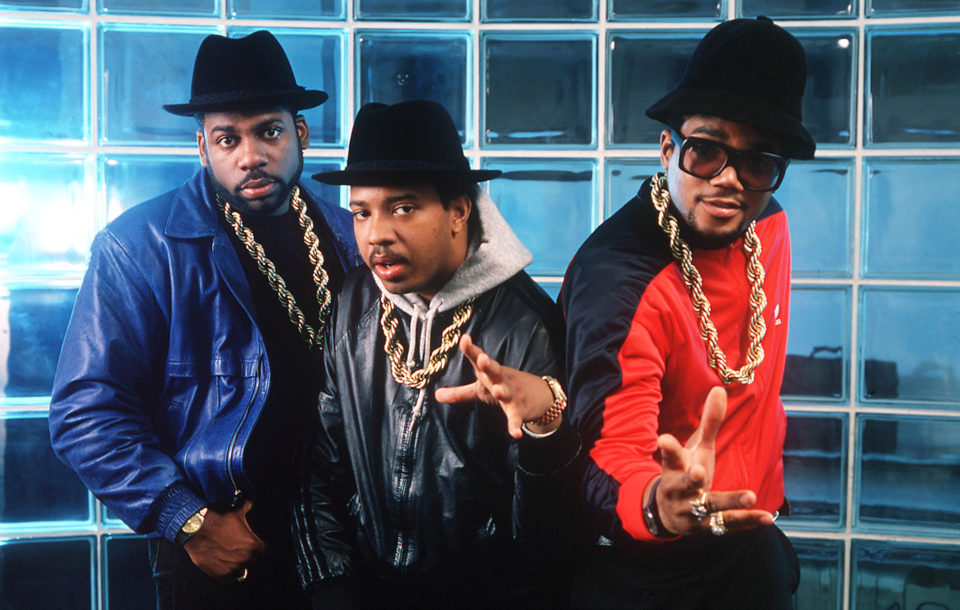 Fisher-Price is celebrating the hip-hop “Kings of Rock,” Run-DMC.

The price for the collector figure set, which is intended for the group’s fans of all ages is $14.99.

Per The Toy Book, “it was 35 years ago this month that the worlds of rap and rock converged with the groundbreaking collaboration between Aerosmith and Run-DMC for an update to the former’s 1975 hit, ‘Walk This Way.'”  Mattel has been exploring the pop culture space through the Fisher-Price Little People brand, according to the article.

Run-DMC still has a strong social media presence. One of the beloved group members, Jam Master Jay was killed in 2002. The hip-hop icons are also giving fans their own taste of nostalgia through their Amazon store where sweatshirts and hoodies, t-shirts, and the hip-hop group’s music is sold.

According to Run-DMC’s website, “Raising Hell,” was Run-DMC’s third album which was “certified Platinum with 1 million copies sold” in 1986. Dating  back to previous years, Run-DMC “was the first rap group to have an album certified Gold with their self-titled album in 1984.”

Available now at https://t.co/GS55nQsdNz is our first release celebrating the 35th Anniversary of Raising Hell featuring art by @kentaylorart. Limited Edition of 235. pic.twitter.com/evwQDWUPoG

The Los Angeles Times also reported that Run-DMC is a group among the 1980s and 1990s hip-hop stars who fused hip-hop and fashion. Click here to see the Little People Collector Run DMC Figure Set.