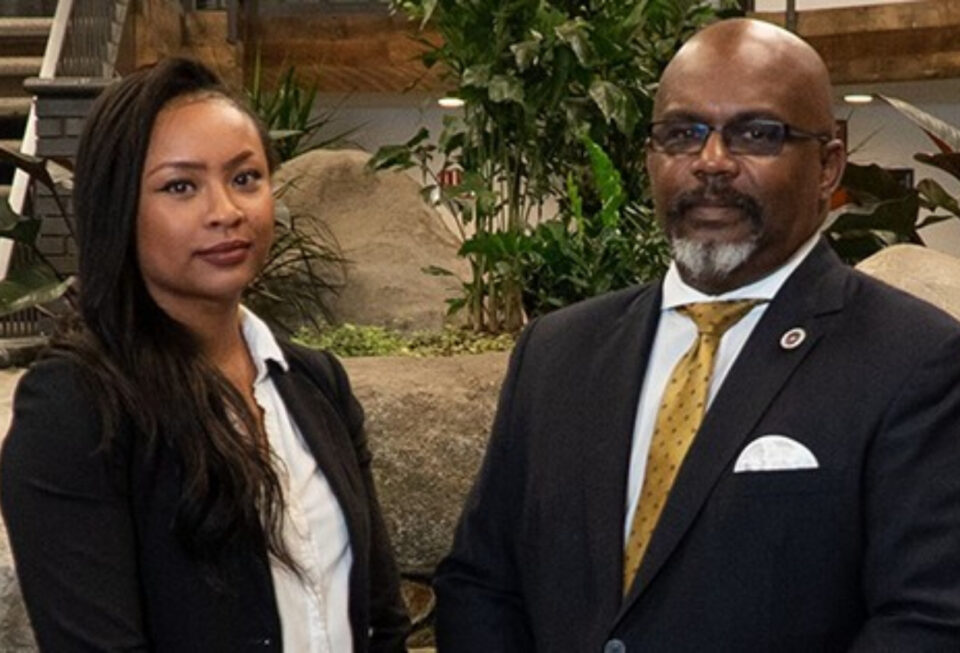 The American Institute of Trial Lawyers is an invitation-only professional organization composed of premier law firms and trial attorneys from each state. These law firms and attorneys exemplify the very best qualities and qualifications. Each law firm must meet stringent qualifications. Selection is based on a thorough multi-phase process that includes peer nominations and third-party research. Membership is extended to only a select few in each state and/or region.

Inspired by the legacy of civil rights attorneys Charles Hamilton Houston, Thurgood Marshall, and Avon Williams, Jr., the Law Offices of Zulu Ali & Associates, LLP was founded in 2007 by Attorney Zulu Ali with a focus on representing persons accused of crimes, immigrants, and persons seeking civil justice in state and federal courts.

Founder and Principal Attorney, Zulu Ali, is a former police officer and U.S. Marine Corps veteran. He earned a juris doctorate in law (J.D.) from Trinity International University; a masters in Administration of Justice (M.S.) and business (M.B.A.) from the University of Phoenix; a degree with a focus on African studies from Regents College through a consortium with Tennessee State University; and is a doctoral scholar researching pan-African business and trade at California Southern University.

Firm partner, Whitney Ali, earned a Bachelor of Arts in Political Science from the University of California, Riverside, and a Juris Doctorate from John F. Kennedy University College of Law. She began her legal career assisting with the firm’s criminal case management in 2015 under the mentorship of her father, Attorney Zulu Ali, who is the firm’s founder and principal attorney. In 2021 attorney Whitney Ali was named a management level partner.

The Law Offices of Zulu Ali & Associates, LLP has been named as one of the top 10 law firms by Attorney and Practice Magazine; and its founder, Attorney Zulu Ali, has been named top 100 lawyers by the National Black Lawyers and National Trial Lawyers; a Top 10 Lawyer by the American Academy of Trial Attorneys, American Jurist Institute, Attorney & Practice Magazine; Rue Ratings Best Lawyer in America; and Litigator of the Year by the American Institute of Trial Lawyers.

Attorney Zulu Ali is the Director of the Stop and Frisk Youth Leadership Academy, which mentors and trains at-risk youth to deal with police encounters; Director of the Southern California Veterans Legal Clinic, a legal clinic offering no cost and low cost legal services to military veterans; Board Member of the Islamic Development Center of Moreno Valley Shurah Board; and a member of Iota Phi Theta Fraternity, Inc. serving on the international governing body (Grand Council) as General Legal Counsel.

Both attorney Zulu Ali and attorney Whitney Ali are distinguished biographees of Marquis Who’s Who; and Attorney Zulu Ali is a recipient of the Albert Neilson Marquis Lifetime Achievement Award 2021, Marquis’ Top Lawyer in 2021, and received the Marquis Who’s Who Humanitarian Award for 2022. In 2017, Attorney Ali was recognized as one of the most influential African American Leaders in Los Angeles by the National Action Network founded by Reverend Al Sharpton.

Learn more about their law firm at ZuluALiLaw.com.