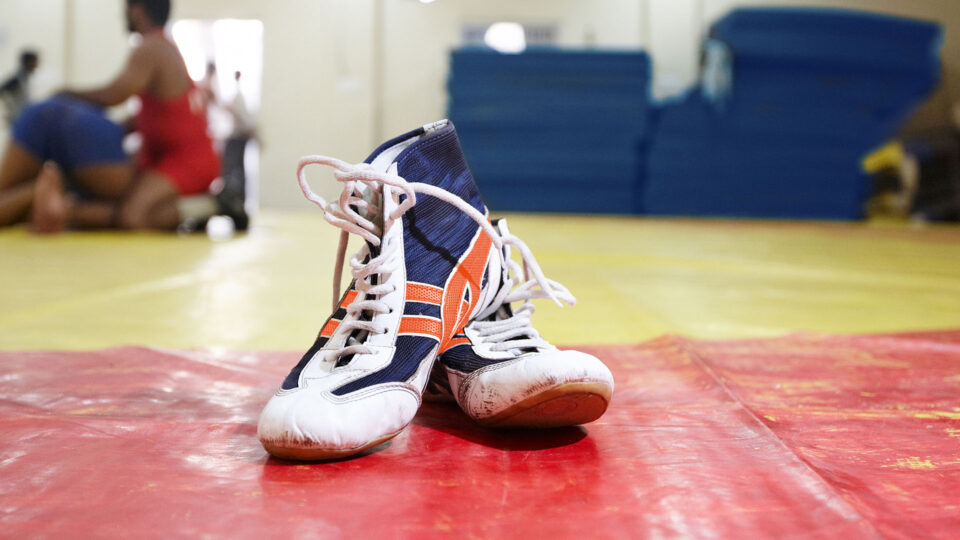 After a 24-year hiatus, Morgan State University has announced the return of its Division 1 wrestling program, making it the only HBCU to offer the sport.

Morgan State is also teaming up with Baltimore nonprofit Beat The Streets, which organizes after-school wrestling programs in Baltimore. The donation, which is the largest Morgan State has received from a private donor, will fund nine full scholarships annually.

“The purpose behind this donation is to create access and equity which will serve to further diversify the sport of wrestling by providing opportunities for student-athletes that do not currently exist,” Edward Scott, Ph.D., vice president and director of Intercollegiate Athletics at Morgan State, said. “We are extremely grateful to Mike Novogratz and HBCU Wrestling for this tremendous contribution to Morgan State University Athletics. This gift is the largest in Morgan athletics history and believed to be one of the largest donations to any HBCU athletics program from a private donor.”

Although many may not know it, Morgan State has a rich and illustrious wrestling history dating back to the 1950s. The Bears continued their dominance of college wrestling in the 1960s, winning Central Intercollegiate Athletic Association (CIAA) titles in 1963, 1964 and 1965.

Between 1976 and 1996, under the direction of coach James Phillips, Morgan State won 13 Mid-Eastern Athletic Conference (MEAC) titles. During that period, Phillips was named MEAC coach of the year 12 times and was instrumental in the Bears winning the 1984 Eastern Wrestling Regional Championship.

Under Phillips, Morgan State’s program produced four national champions and more than 75 All-American wrestlers. The program, however, ended after the 1996-97 season due to financial issues.

In a statement, Morgan State President David Wilson said the donation would resurrect a program that opened the door for Black men to thrive.

“Morgan as an institution is predicated on expanding opportunities, promoting equity, and creating access, and by way of this generous gift, we will be able to resurrect a program that opened the door for so many young men to bask in the promise and experience the magic of education,” said David K. Wilson, Ed.D., president of Morgan. “Historically, Morgan has served as home to a nationally competitive, championship caliber wrestling program, producing numerous national champions in the sport. We embrace this opportunity of being the only HBCU nationwide offering a D1 varsity wrestling program, and we invite those seeking a competitive athletic experience in this sport, and a world-class education, to consider Morgan State University.”

There are almost 400 wrestling programs in the NCAA’s D1 D2 D3 NAIA and NJCAA divisions today.