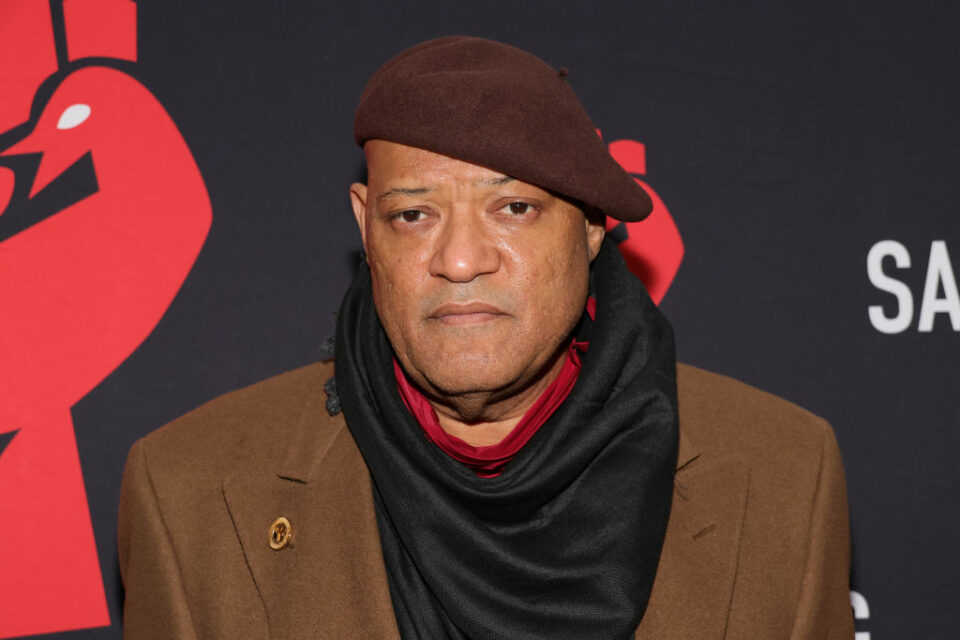 Actor Laurence Fishburne is getting candid about the therapy he sought after being physically abusive with his first wife.

Fishburne is known for his strong portrayal of Ike Turner in the 1993 Tina Turner biopic What’s Love Got to Do with It.

He appeared on the Jemele Hill Is Unbothered podcast where she asked him how he prepared for the role. Instead of giving a vague response, Fishburne spoke candidly about the personal experience that shaped his portrayal of Ike.

“Having had some experience with that as a young man, I did a lot of counseling,” Fishburne said, in the clip captured by The Jasmine Brand.

He went on to credit the Black therapist he hired at the time, who helped him confront his “anger issues” that led to him being physically abusive in his first marriage.

“I found a great African American therapist who helped me deal with my anger issues,” Fishburne continued. “Because I had been physical with my first wife.”

“I got married when I was twenty-three years old, my first wife was twenty-one,” he explained, referring to his ex-wife Hajna O. Moss.

“And our relationship was very volatile. And I was physically abusive with my first wife, to my regret, and to my shame.”

The Matrix star spent about five years in therapy and used his past experience when tapping into the role of Ike Turner, who was physically abusive to Tina Turner during their marriage.

“So, I was very familiar with the territory and with the emotional landscape of what, you know, brings a person to that place,” he explained. “Where they feel the need to be abusive to their partner.”

When asked if he ever identified the root of his past abuse, Fishburne touched on identifying his triggers.

“I didn’t really, specifically, work on the source of my anger,” he said.

“It was really about how to recognize it when it was coming up, what my triggers were, and what were the behaviors that I could use that would counter it. That would help me to move in a different direction.”

Viewers who watched the telling interview applauded Fishburne for acknowledging his past mistakes and showing his growth from the experience.

“I respect him for him acknowledging his problems and fixing it,” one viewer wrote.

“At least he actually made a change for the better.”

“Damn, powerful message. Takes a true man to recognize their behavior, get help, break the cycle,” added someone else.