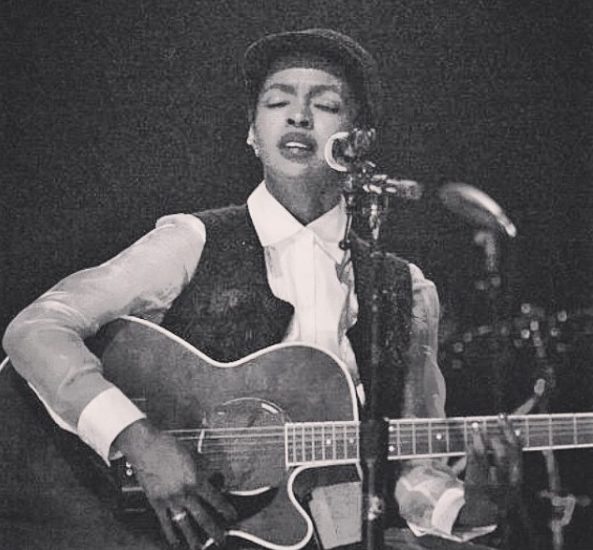 According to Essence, Grammy Award-winning artist Lauryn Hill has released her first new song in over five years.

The latest song, ‘Guarding the Gates‘ was released as part of the Queen & Slim soundtrack, an upcoming romantic-thriller starring Get Out’s Daniel Kaluuya and Jodie Turner-Smith. Hill’s last solo record, “Black Rage,” was released in 2014 and was a dedication track to the people in Ferguson, Missouri, who were protesting the police shooting of unarmed teenager Michael Brown. Although this song was recently released commercially, Hill has been performing “Guarding the Gates” live for several years now. Hill has only released one full solo studio album to date, the critically acclaimed The Miseducation of Lauryn Hill in 1998 after leaving the rap group The Fugees.

While on a first date together in Ohio, Kaluuya’s character and his love interest, played by Turner-Smith in her first starring feature-film role, are pulled over for a minor traffic infraction. The situation escalates, with sudden and tragic results, when the man kills the police officer in self-defense. Terrified and in fear for their lives, the man, a retail employee, and the woman, a criminal defense lawyer, are forced to go on the run. But the incident is captured on video and goes viral, and the couple unwittingly becomes a symbol of trauma, terror, grief, and pain for people across the country.