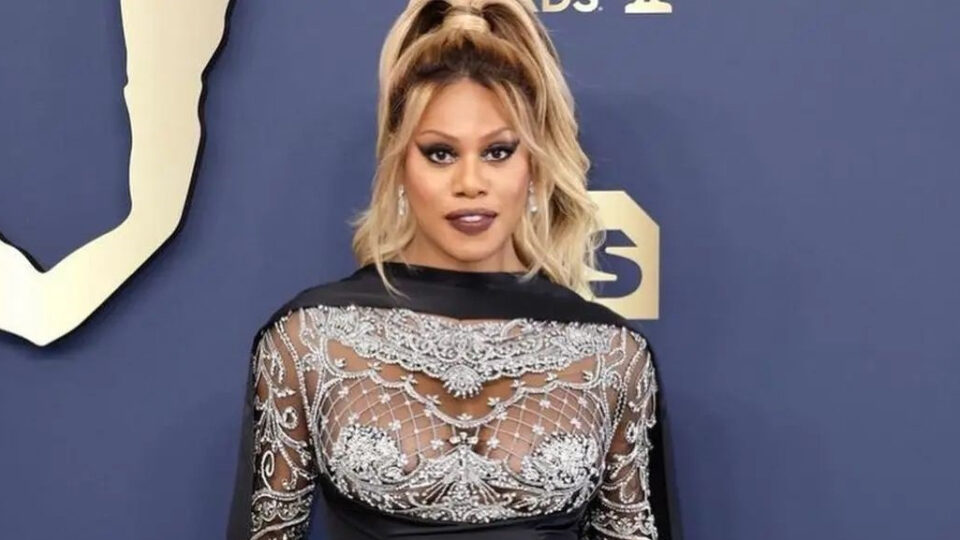 Laverne Cox has responded to the backlash caused by her red carpet interview at the SAG Awards.

She told Jada Pinkett Smith, in front of her SAG Award-winning husband, Will Smith, that she “can’t wait for more ‘Red Table Talk’ and more entanglements,” referring to Jada’s extramarital affair and popular Facebook series.

While speaking on an Instagram Live session, she tried to explain and acknowledge what she said and how it was perceived when she did it. But, she stated she wouldn’t do apologize for doing so. She said if the Smiths wanted an apology, she would give them one privately. She also stated that “this is a love letter to them.”

The Shade Room reported that the Orange Is the New Black actress was clearing the air and addressing her use of “entanglement” when she talked to the Smiths during the SAG Awards last weekend. She caught a lot of flack from viewers, including Vivica A. Fox. The Cocktails With Queens co-host expressed disappointment with Cox while discussing the incident.

“Talk about wrong place, wrong time,” Fox said. “… As [Jada’s] standing next to her husband, who is absolutely in line to win an Oscar for playing the role of Richard [Williams] in the Venus and Serena Williams’ story, King Richard… I just thought it was tacky.”

Cox took to her Instagram Live to explain what she meant during the short interview.

“I’ve been thinking about it. No one is above critique. I like to hold myself accountable. This is part of my process as a human being. When I’m wrong, I try to promptly admit it,” she said.

Cox acknowledged what she had done when she blurted out what some perceived as a disrespectful comment preceding Smith winning an award. She says it was taken out of context. Saying her intent was “not to mock or make fun of,” but she understands there is a difference between intent and impact.”

When asked if she was apologizing, she quickly said, “I did not apologize. This is not an apology. If the Smiths need an apology from me, I will find out privately, and I’ll do that privately.”

“This is a love letter to them and an invitation to think critically about our relationship to what we call” mess.”