Franklin A. Thomas, 1st Black Head of Ford Foundation and Board Diversity Pioneer, Has Died at 87 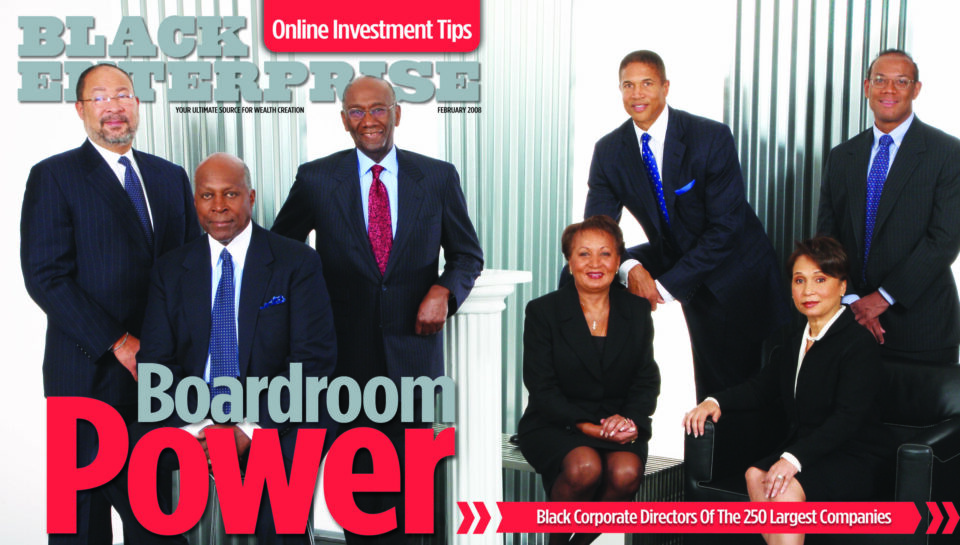 (Black Enterprise)
Franklin A. Thomas, highly regarded for his work at the Ford Foundation and with the late, legendary leader Nelson Mandela, has died at 87.
Thomas climbed from humble beginnings in Brooklyn to become the first Black American to lead a large-scale philanthropic organization in the United States. He did so as president of the Ford Foundation, the nation’s largest foundation supposedly for much of its history, from 1979 to 1996.

He became an essential ally of the anti-apartheid movement and partnered with Mandela, South Africa’s first Black president. He helped support South Africa’s constitution, advocated for peaceful change, and led the opening of the foundation’s first office in that country.

After that role, Thomas was on the board of the TFF Study Group, a nonprofit institution assisting development in South Africa. He too was chairman of the nonprofit the Sept.11 fund and involved in the Nelson Mandela Children’s Fund as manager of its American office.

Thomas, too assisted with setting up the Local Initiative Support Corp., a nonprofit supporter of many neighborhood revitalization drives across America.

A large part of Thomas’s legacy was his work at the Ford Foundation.

During one of its most difficult times, after a 90% depletion in its endowment’s real value during the 1970s, Thomas rescued the foundation from insolvency, Darren Walker, Ford Foundation president, wrote.

“Frank made painful, unpopular decisions that set us on a path to long-term sustainability and made possible two generations of impact to follow,” Walker stated.

Today, according to its website, the foundation is a $16 billion international social justice philanthropy.

Walker pointed out Thomas surely changed the world. He added what perhaps is equally remarkable is that Thomas’ humility, generosity, and equanimity, never did change.

“He taught us all to do the right things in the right way—to act with righteousness, not self-righteousness. To be in Frank’s presence was to feel awe, reverence, and gratitude. I miss him and appreciate every word and every moment we shared.”

Thomas was also an attorney for the Federal Housing and Home Finance Agency, which is now HUD. He was Assistant U.S. Attorney for the Southern District of New York. Further, he was Deputy Police Commissioner in Charge of Legal Matters for the New York City Police Department for two years, making him the first Black American in that role. He was also the first president and CEO of Bedford Stuyvesant Restoration Corp., a nonprofit community development corporation, for 10 years.