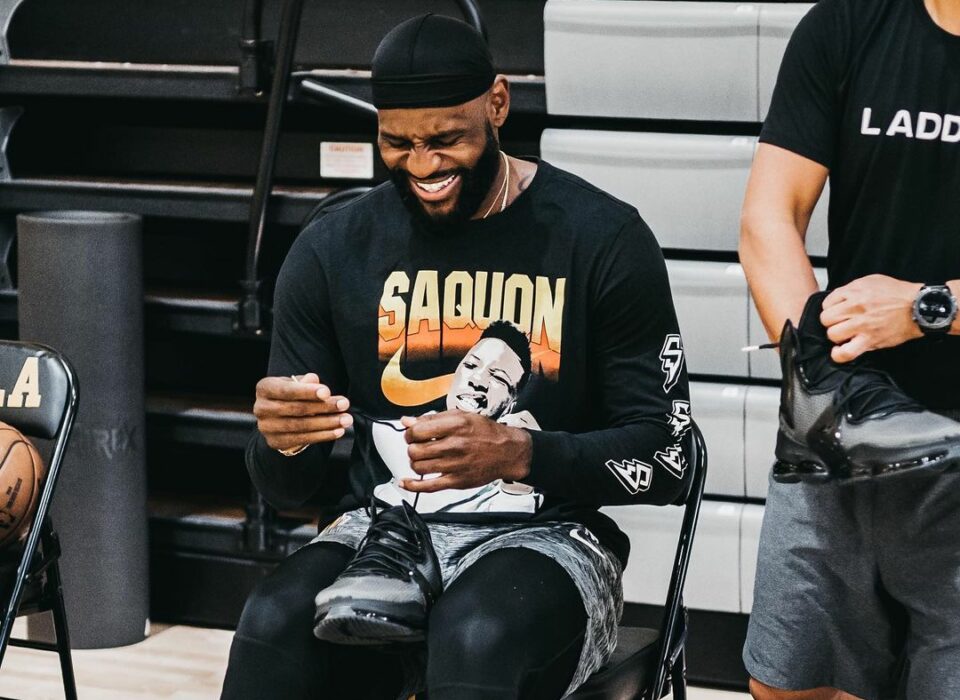 LeBron James appeared to call the NBA out over its new COVID-19 protocol with a meme posted to his Instagram account on Friday.

The Lakers superstar shared a new take on the “Spider-Man pointing at Spider-Man” meme, with three versions of the superhero labeled as “Covid,” “cold” and “flu,” insinuating that the three are hard to tell apart.

According to Deadline, the league’s current policy requires any player or team staffer who has been exposed to the virus to quarantine for 10 days, whether they have contracted the virus themselves or not. As a result, the Lakers will be five players short when they face off against the Brooklyn Nets on Christmas Day.

In addition to the five missing teammates, the Lakers will have to play without head coach Frank Vogel, who was also sidelined due to COVID protocols. The Nets will enter the matchup without power forward Kevin Durant.

The National Basketball Players Association has proposed an agreement that would reduce the quarantine period to six days for players who test negative, ESPN reports. If the agreement were to be reached ahead of the Lakers vs. Nets tip-off – set for 8:00 PM EST on Dec. 25 – Durant would be allowed to suit up for the game.

In a recent interview, NBA commissioner Adam Silver told ESPN that the omicron variant of the virus is responsible for 90% of the league’s recent positive tests. The new protocol has seen 127 players miss games due to the league’s current COVID rules, including three players who have been exposed more than once.

Ahead of the recent changes in the league’s protocol, brought on by the aggressive new variant, James was also forced to sit out a game when he tested positive on Nov. 30. He was cleared for the Lakers’ Dec. 3 game after testing negative eight times.