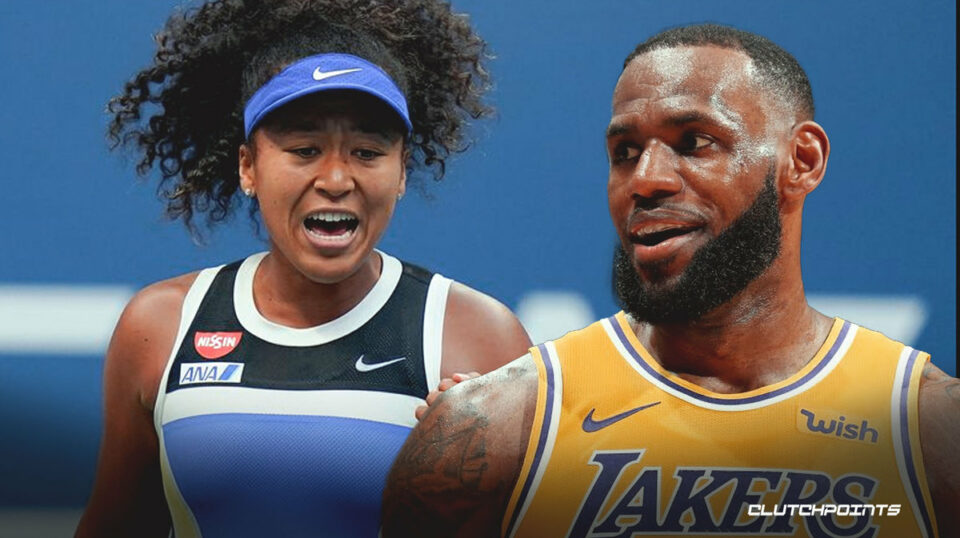 LeBron James, Naomi Osaka, and Drake are all making money moves in the right direction after investing in an emerging sports technology and gaming company in an industry that’s projected to be worth $57 billion by 2027.

The champion athletes and Grammy Award-winning rapper are among the latest group of investors into StatusPRO, a new Black-owned sports tech company that revolutionizes the way coaches, players, and fans experience their favorite sports, a press release states. Co-founders Andrew Hawkins (Hawk) and Troy Jones are former NFL players who saw a need to combine the virtual reality world with sports.

After securing funding from the likes of KB Partners, TitletownTech, Greycroft, Verizon Ventures, Haslam Sports Group, 49ers Enterprises, and SC Holdings, Hawkins and Jones sought to secure investments from professionals with a track record of building sustainable businesses in sport, entertainment, and technology.

“It’s incredibly humbling that pioneers of their level believe in us as founders and in our vision for this industry. We always say StatusPRO is only as strong as our team, and our team just got a whole lot stronger,” Hawkins, Chief Business Officer of StatusPRO, said of James, Osaka, and Drake’s investments.

StatusPRO combines player data and XR (augmented reality and virtual reality) to create a virtual hub of training and fan engagement products for sports enterprises and consumers, according to a press release. Currently, the company works alongside multiple NFL teams, including the Baltimore Ravens, the NFL Players Association, and the NCAA.

Hawkins and Jones are breaking glass ceilings in the world of sports and tech. Representing less than 1% of Black entrepreneurs in the field, over half of StatusPRO employees and contractors consists of former athletes, and 51% of their funding to date has come from minority-led or owned venture capital firms or venture capitalists.

Tennis champion Osaka has expressed her excitement to partner with StatusPRO and what the company has in store for the VR industry.

“I look for investment opportunities that can have a lasting impact on culture and society – and StatusPRO is poised to do that,” Osaka said.

“It’s not only going to influence gaming and entertainment (two things I am passionate about), but also the way athletes can train and analyze their performance.”