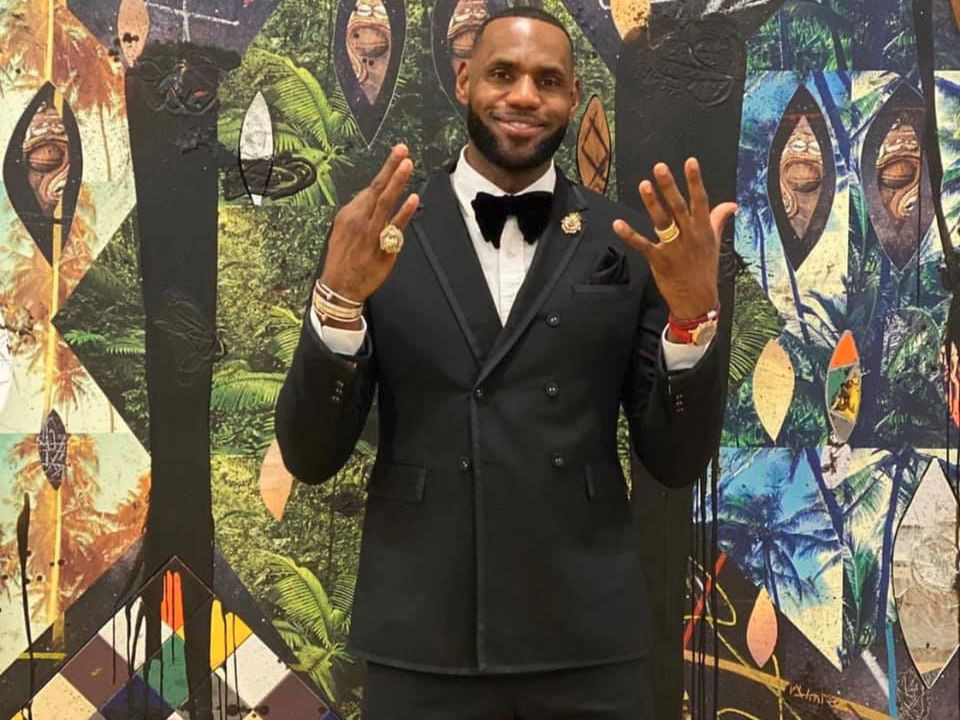 When you want to get the word out on Instagram from an NBA basketball player, who do you go to for the biggest impact? Well, according to Business Insider, that would be The King, Los Angeles Lakers basketball player, LeBron James.

Based on data compiled by OnlineGambling.ca, James earns more than $300,000 for every sponsored Instagram post. With that amount, it makes him the NBA‘s highest-paid social media influencer as he makes nearly twice as much per post than any other basketball player in the National Basketball Association (NBA). That’s nearly double the reported $155,100 per sponsored Instagram post that Golden State Warriors player Stephen Curry receives.

With ESPN reporting that James takes home an annual salary of $37,436,858, which amounts to approximately $456,547.05 per game. With James averaging $300,850 per sponsored post, all he has to do is send out two Instagram postings and he doesn’t even have to break and surpass his average game salary playing with the Lakers.

The businessman has 60.9 million followers on his Instagram account who will see whatever he posts on his feed. That enormous figure places him as having the fourth most followers of any sports athlete in the world to promote brands such as car manufacturer GMC Hummer, nutrition brand Ladder Sport, and Nike, with whom he has a lifetime shoe deal worth more than $1 billion, according to GQ.

Although James makes over $300,000 per sponsored Instagram post, it still falls behind the amount that another sports athlete gets. Cristiano Ronaldo, a Portuguese professional soccer player, who holds the title of being the world’s top-earning sports star from Instagram, makes almost a million dollars per post as he pulls in $975,000 per advertised post. That comes out to an annual income of $47.8 million, more than his $34 million annual salary at Juventus.

With the amount that James and Ronaldo get combined, they just squeak by what entrepreneur Kylie Jenner receives for her sponsored posts. The two of them would command $1,275,850 together while she, alone, makes a head-scratching $1,266,000 per sponsored post, according to Hopper HQ. Of course, her follower list is currently at 164 million followers.