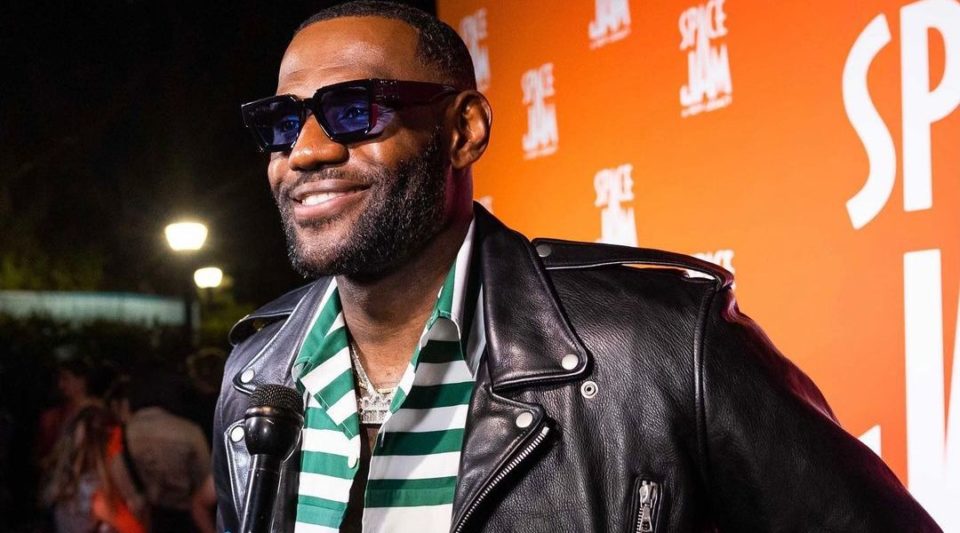 NBA star LeBron James, a known food lover, has just joined on as an investor of Kittch, a new live streaming platform for food-obsessed creators to connect and learn from star chefs all over the world, Page Six reports.

In the aftermath of the pandemic, Kittch’s co-founders birthed an idea to help chefs add important revenue outside the restaurant and in the digital space. Following a four-month beta run, the application was officially released on March 8.

Kittch positions itself as the Twitch and TikTok of the culinary world and promises free access to 24/7 live streams as James Beard Award-winning, Michelin Star, and up-and-coming chefs prepare meals from their homes or their restaurants. According to Fast Company, chefs can also opt to charge viewers for more extensive cooking classes and workshops, and users can directly tip them.

The star lineup slated to share their expertise includes Marcus Samuelsson, Amanda Freitag, and Amanda Schulman, as per Page Six.

“The goal is to be a diverse, democratic place whereas you build a following, you build the ability to monetize, and you’re able to really take advantage of the platform as a place of discovery, and a place of community,” Kittch CEO Brian Bedol told Fast Company.

“In two years, we would love to see 10,000 or 20,000 chefs on the platform. We don’t envision it as a place that is trying to be exclusive and exclusionary. We envision it sort of like Twitch, where you’re able to see who the most popular creators are.”

In honor of its release on International Women’s Day, every new registration will prompt Kittch to donate to a women’s hospitality initiative.