Lee Daniels: The Business of Being a Gay Black Man 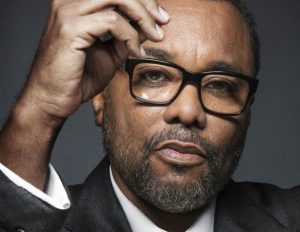 Yesterday, Black Enterprise chatted with Lee Daniels, Tyrese Gibson, and Amiyah Scott about the upcoming episode of Star, which, in the short clip below, portrays Queen Latifah’s love interest, played by Gibson, attempting to cleanse the spirit or “pray the gay away” from her transgender son Cotton Brown, played byÂ Scott. Â

Being an outwardly gay male himself, this subject matter often comes up in Daniels’ art, surfacing in several episodes of Empire and now presenting itself again in the upcoming Wednesday episode of Star.

In a focus group, that took place during the early stages of creating Empire, Lee stated, in an interview with Daily Extra that, when it came to two men kissing, on a scale of zero to 10–zero meaning they hated it, 10 meaning they loved it–the participants rated zero. Everything beyond that was a 10. When asked why it is a zero, Daniels stated, “You knew that the hundred people in the room didn’t want to admit to their homophobia.”

So given the extremely taboo nature of the subject matter, especially within the black community, Black Enterprise asked Daniels how has his homosexuality affected his business career.

“Me living in my truth has caused quite a controversy. It’s upset a lot of African Americans but, it’s also liberated many Americans and I think that the body of work speaks for itself,” said Daniels. “Star, Empire, Monster’s Ball and Precious have all done what they’ve done becauseÂ I’m living in my truth.”

That is a very powerful statement. A lot of us get caught up in trying to please everyone and in business, that doesn’t garner you results. Once Daniels decided that his art would be a reflection of his internal self, although it made others extremely uncomfortable, he started to build a reputable career and at this point, is one of the most renowned directors in Hollywood.

When asked how Gibson felt, he answered, “I’m an advocate for people doing what makes them happy.” Playing this role with Scott was the first time he’s communicated with a transgender, who not only plays one on the show but also lives her life as such.

As a Christian man, Gibson had preconceivedÂ notions but Daniels vulnerability, dedication to pushing the envelope, and unwavering ability to stay rooted in his truth, allowed Gibson to garner a new perspective. “Lee started sharing all of these personal deep, dark, things that Amiyah has been through and I walked away like damn, if I never felt myself having a heart for a transgender or some of the things that they have to deal with specifically, I have a heart for it now.”

Tune into Star this Wednesday, Feb. 15 on Fox to witness one of the most powerful, thought-provoking and controversial episodes on television. Check your local listings for show times. 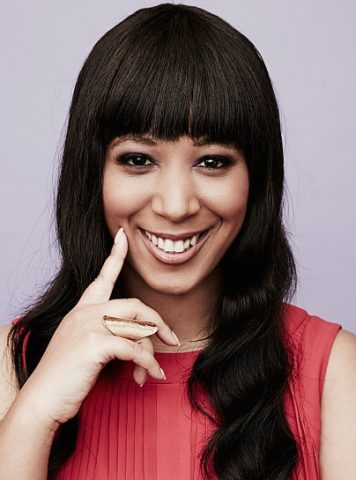