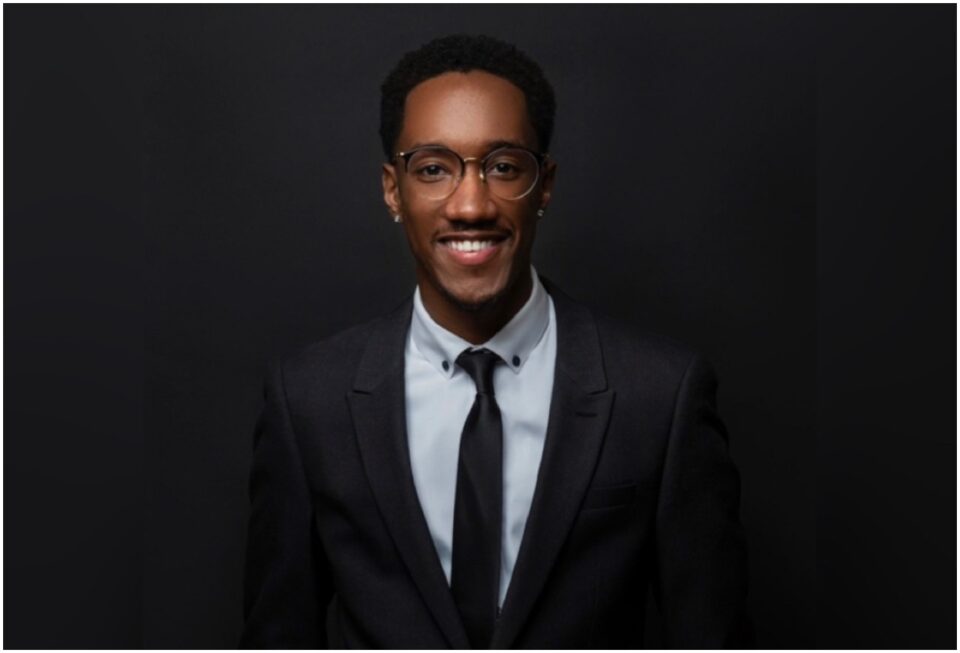 After launching in 2018, Zeus Network quickly rose up the ranks within the video streaming platform space. Through the success of shows like The Real Blac Chyna, One Mo’ Chance, and Joseline’s Cabaret, Zeus has been able to position itself as the premier video-on-demand service for Black culture.

Meet the Millennial behind the network who used his passion to create something new for the Black community.

At just 35 years old, Lemuel Plummer is the leader spearheading a new era of reality TV that’s using modern forms of media to reach viewers all across the world.

He grew up in Detroit immersed in media production. Raised by parents who owned three television stations in the city. He acknowledged how his parents inspired him to not only go after a career in television but to aspire for ownership.

“I understood that my parents were doing something very, very different and unique and special,” Plummer told BLACK ENTERPRISE.

“I was very fortunate to be able to learn from, not only my parents, my other siblings who worked for the company. I decided that this was something that I wanted to pursue in television and maybe one day in the future, I could have my own network.”

Prior to launching his own network, Plummer secured his first-look deal with BET Networks at the age of 20 and went on to help produce several series, including The Mo’nique Show and The Family Crews. He started selling shows and making major moves within Hollywood but still felt like he wanted something “bigger.”

“I just really felt like I needed to do something that was just bigger, like selling shows was great, and they gave us millions of dollars to produce these series, but they ultimately controlled everything,” Plummer said.

“I just really want to launch my own network, and I just had this passion and desire to want to do it.”

As one of the few Black CEOs within the video-on-demand space, Plummer is mindful of the challenges he faces when it comes to standing the test of time.

“Being able to really compete in this space, where people would perceive that an older white man would be running something like this is definitely challenging,” Plummer admits.

But the “hands-on” CEO has no plans of stopping anytime soon. In addition to his CEO role, Plummer serves as the executive producer on every show on Zeus and is working to take the popular streaming service even further. Zeus offers original content and a hub for fans to engage with their favorite shows.

“Right now, I don’t think we have a lot of competition. We are kind of in our own little space,” he said.

“One thing that we do different than most SVOD, which is subscription video on demand platforms, is that we allow our customers to comment on the episodes of every program, so they are engaged. I mean, we’re getting tens of thousands of comments and feedback. Again, not just on social media, but our own platform.

Plummer is shaking the room in Hollywood and helping to reintroduce fans to reality stars and influencers from the past and present. So much so, that a few big networks have tried to stop the Zeus movement.

“Yes, I have received cease-and-desist letters from Viacom and VH1, who have basically told me that I’m treading in their space, which I don’t understand how I would be treading in their space,” Plummer revealed. “But people have definitely looked at us as a threat and made it pretty vocal. There’s a lot of challenges running a network. You’re talking significant money that comes through.”

For those wondering what’s next for Zeus, Plummer teased the second season of One Mo’ Chance in addition to being in talks with the likes of NeNe Leakes and Tamar Braxton for their own shows.

According to the young media mogul, he’s doing it all for the love of the culture.

“We’ve been through the nuances of what these networks take you through, the behind-the-scenes from a business standpoint. So, we get it and that’s why we launched Zeus. And that’s why it’s important for us to continue to do what we’re doing, because these networks aren’t going to change.”