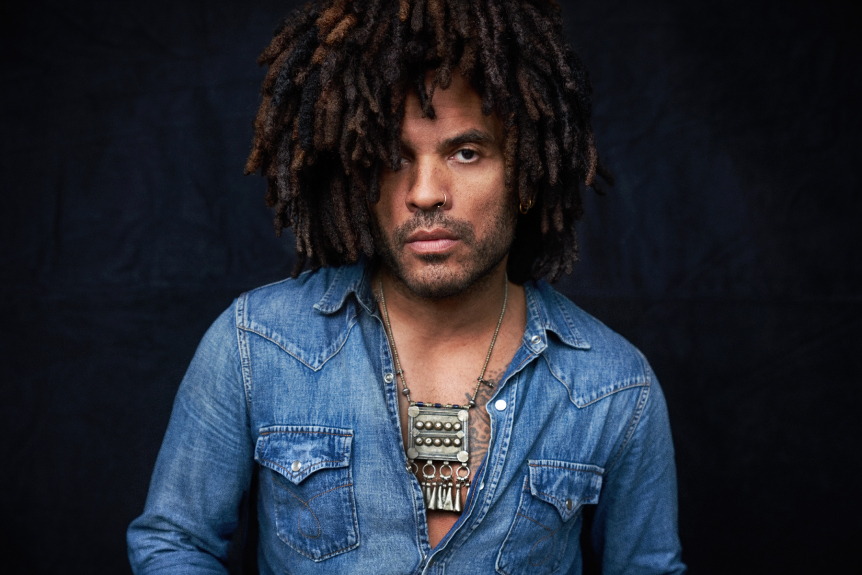 “Writing this memoir has been a beautiful and interesting experience taking me through the first 25 years of my life, from birth to the release of my first album,” Kravitz said in a statement. “That journey, full of adventure, was where I found myself and my voice. Through that experience, love was the force that paved the way and love became my message.”

Taking its title from Kravitz’s first album (and hit song), Let Love Rule covers a vast canvas of the musician’s time growing up in New York City to the years he spent living in Los Angeles, France, England, and Germany. The book unveils the story of a wildly creative kid who, despite struggles at school and extreme tension at home, finds salvation in music. Readers see him grow as a musician and ultimately a master songwriter, producer, and performer. Kravitz also details his spiritual growth—and the powerful way in which spirit informs his music.

The memoir, written with prolific biographer and songwriter David Ritz, will also touch on personal relationships with his father, Sy, a high-powered news executive; his mother, Roxie Roker, a star on The Jeffersons; and his ex-wife, TV star and sex symbol Lisa Bonet, who became his muse. Furthermore, it depicts Kravitz as he turns down record deal after record deal, until he finds the right fit.

Spoiler alert: things worked out OK. Kravitz has sold 40 million albums worldwide, become a style icon, and has enjoyed a successful career acting in television shows and movies. Oh, and his daughter, Zoë, has carved out a prolific acting career herself. She will portray Catwoman in the new Batman movie.