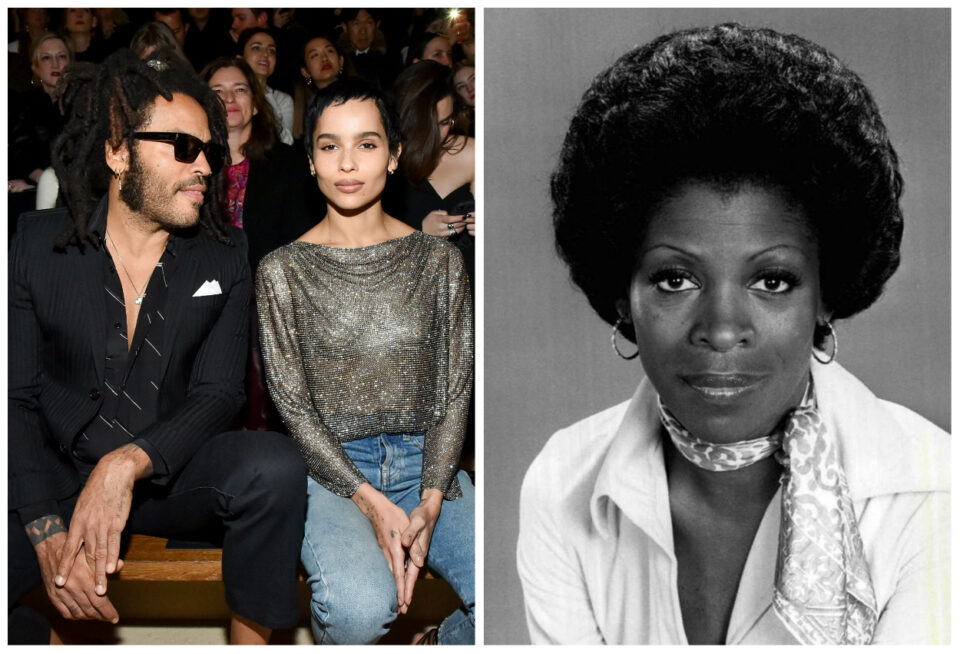 Singer and actor Lenny Kravitz opened up during an interview with NBC News reporter Harry Smith about the similar traits his daughter Zoë Kravitz shares with his late mother, Roxie Roker, best known for her role as Helen Willis on The Jeffersons.

On Monday, Kravitz revealed that he sees his mother’s spirit within Zoë in all aspects.

“Just the essence. Yeah, it’s beautiful to watch,” he said while promoting his new project, Shotgun Wedding. “She was a very beautiful human being,” Lenny added when talking about his mother.

This isn’t the first time Lenny has talked about his mother regarding Zoë. Last year, after Zoë hosted Saturday Night Live, the 58-year-old wrote the caption, “To see you shine in the same building where your grandparents met and worked was surreal. You were perfection. I love you endlessly.”

In October 2020, during an interview with People before the release of his memoir, Let Love Rule, the “Fly Away” vocalist explained why he felt that Roxie would be immensely proud of her granddaughter. Lenny disclosed Roxie’s joy would have stemmed from Zoë’s ability to be unapologetically herself

″She’s her own person with her own identity, and it’s a wonderful thing to see,″ Lenny said. ″I know that my mother is very proud of her — not just her accomplishments but her behavior, her attitudes, the way she has done what she’s done and the kind of human being that she is.″

Roxie made history on The Jeffersons as the first character to have an interracial relationship on a popular series.