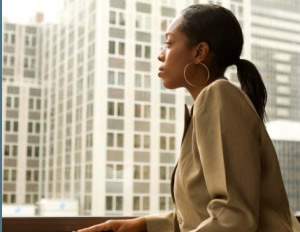 The 2010 Census data shows that the African American population has declined over a decade in many popular Black cities–Atlanta, Cleveland, and Chicago, to name a few–across the country, bringing them to warmer and more suburban areas.

The decline is attributed to three main factors: middle and upper-class Blacks heading to the suburbs, northern Blacks venturing to thriving locations in the South and the aging of the African-American population, according to USA Today.

The Food and Drug Administration said Tuesday it was banning the imports of dairy products and fresh fruits and vegetables from areas near the Fukushima Daiichi nuclear plant after the earthquake and tsunami caused a radiation leak, according to The Associated Press. The decision affects milk and produce imported from four Japanese territories: Gunma, Ibaraki, Fukushima and Tochigi.

The FDA confirms those foods will be detained at the borders and will not be sold to the public. The administration adds that the food produced in the country has not reached the United States. Food imports from Japan make up less than 4% of the foods imported to the states.

The announcement comes after the Japanese Ministry of Health, Labor and Welfare confirmed the existence of radioactive iodine in produce, dairy and infant formula.

The gospel turned R&B/disco singer is most famous for the hook on Marky Mark and the Funky Bunch‘s Good Vibrations, which they sampled from her hit single Love Sensation.