5 Lessons on Career and Leadership from Tina Knowles 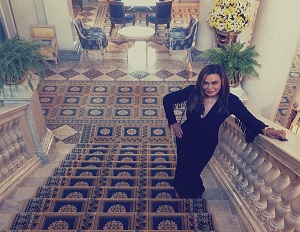 Lesson 1: Never let anyone dictate who you’re going to be

Tina Knowles, whose birth name is Celestine Ann BeyincÃ©, was born in 1954 in Galveston, Texas, and is the youngest of five. With hopes of providing their kids with the best education, Knowles’s parents worked at a local Catholic school so that their kids could attend school free of charge, but Knowles said that the trade-off wasn’t always pleasant.

In her speech she opened up about how mean the nuns were to her because she and her siblings were the poor kids at the school.

“The thing I learned from that is that I became a warrior at 5. I refused to let them take my spirit,â€ she said. “I decided then that I would never let anyone decide for me who I am or what I was.â€