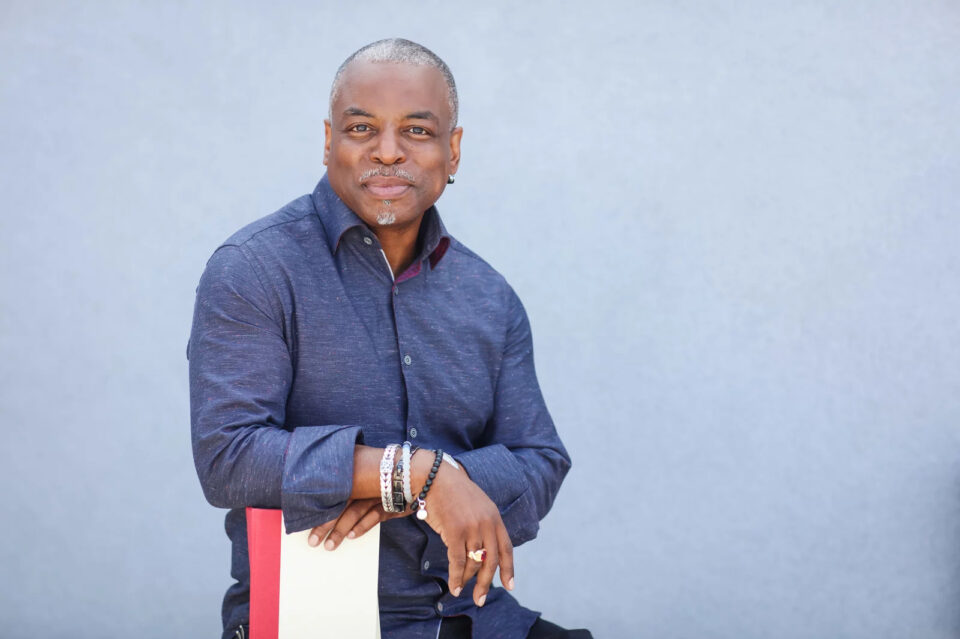 LeVar Burton was almost certain he would be selected as the next host of Jeopardy!. After years of teaching a whole generation about the importance of books, the Reading Rainbow host thought he had it in the bag.

While Burton enjoyed a short stint as a guest host in the wake of Alex Trebek’s passing, the Roots star wasn’t the final choice as an official replacement. He recently appeared on Newsy’s In the Loop and admitted how disappointed he was not to have been one of the two co-hosts selected as the game show’s new faces.

“I honestly thought that I was well-suited for it,” Burton admitted. “As it turns out, it really wasn’t a competition after all. The fix was in.”

Thousands rallied in support of Burton becoming the show’s new host by signing a petition that garnered over 200,000 signatures, ABC News reports.

“Experiencing a very public defeat — a humiliation if you will — was sobering,” Burton said of not landing the gig.

“I think it was in that first week of feeling really, sort of, not just disappointed, but wrecked,” he continued.

“I didn’t expect that I would not be their choice for host.”

Burton now says that all things happen for a reason, and since being snubbed by Jeopardy!, “The phone hasn’t stopped ringing.”

The famed TV personalities’ latest gig includes hosting the 94th Scripps National Spelling Bee this week. Burton recalls receiving the call about the job around the same time he was waiting to hear back from Jeopardy!.

“It happened in the same time frame, if not the same week, that I was not named the host of the game show that shall not be named,” Burton said. “And so to get the call from Scripps Spelling Bee about hosting this tournament was a huge balm on an open wound.”

When asked why he wouldn’t say the show’s name, Burton admitted his hurt from the Jeopardy! snub.

“The truth is, it was my favorite game show. It really was,” he said.