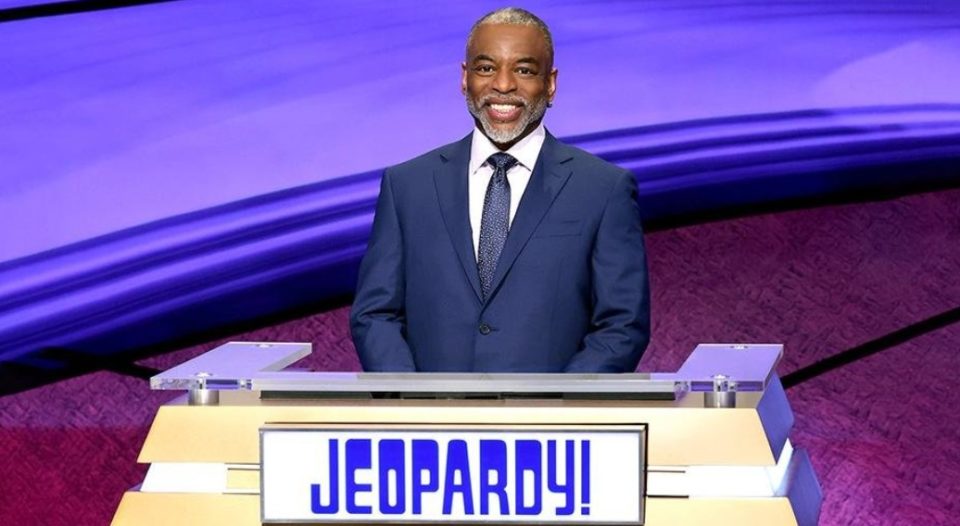 LeVar Burton will serve as a fill-in Jeopardy! host on July 26, but the icon has something bigger in mind, considering his significant track record in the entertainment industry.

The Star Trek actor and Reading Rainbow host says that he wants to permanently replace the late Alex Trebek as Jeopardy! host and his legion of dedicated fans are trying to make the case.

Per Yahoo News, “a petition to make him the next host of Jeopardy has amassed over 250,000 signatures.” And in a New York Times Magazine article, Burton revealed how much landing the job would mean to him, in addition to why he believes he is the one who should move Trebek’s legacy forward.

“It’s difficult to explain, but there’s something inside me that says this makes sense,” Burton told David Marchese of The New York Times Magazine. “I feel like this is what I’m supposed to do. I have been watching Jeopardy! more or less every night of my life since Art Fleming was host. Jeopardy is a cultural touchstone, and for a Black man to occupy that podium is significant.”

Burton’s contributions to Black culture are undeniable. In 1977, he brought Kunta Kinte to life in Alex Haley’s miniseries, Roots, and he never looked back. He later became known for promoting children’s literacy as Reading Rainbow’s host and executive producer. Then, Burton showcased his acting skills in Star Trek: The Next Generation as Lt. Cmdr. Junior Grade Geordi La Forge. Burton has appealed to a variety of audiences and has gained industry respect over the years.

Burton, 64, also told The New York Times Magazine that getting passed over as Jeopardy! host would hurt, but he would “get over it” and “be fine” if another candidate was selected instead.

Not everyday the @nytimes devotes this much ink (pixels) to you.
😎🤣https://t.co/ATag8EAO9e

Burton’s fans have not forgotten about the actor’s Emmy-winning record or impactful entertainment resume. The strings of tweets give just a little idea about how much people are rooting for him.

“Look, I have had a career for the [expletive] ages. “Roots,” “Star Trek,” “Reading Rainbow.” Won a Grammy. Got a shelf full of Emmys.”

Give this guy whatever he wants, please. https://t.co/u5Z3qfbPtz

LeVar Burton wants to permanently host Jeopardy. As someone who grew up on Reading Rainbow, I’m behind this 100%.

I feel so strongly about this. LeVar Burton is literally the only person who can replace Alex Trebek! There is no other choice.