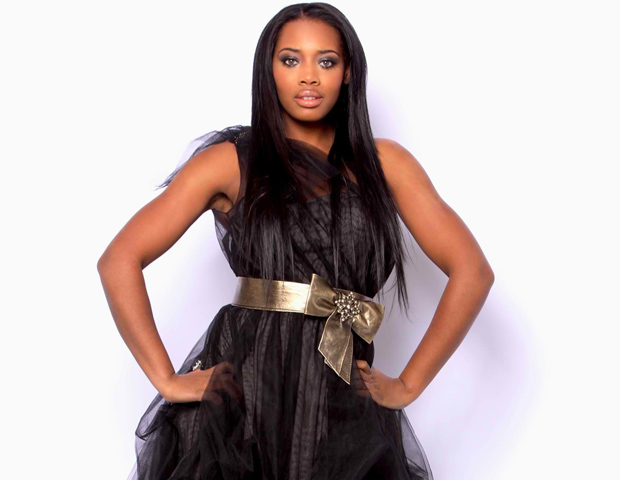 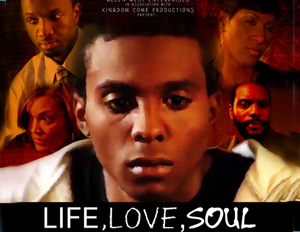 Hey, readers out there! Hope you are all well and staying busy. My last few months have been really hectic with managing artists, running EverythingGirlsLove.com, hosting events and promoting my first film Life Love Soul, which I am a producer on.

In my business, I’ve come across some highly intelligent driven people. And for this week’s blog, I decided to introduce you to one of them. Noel Calloway, a writer and director from Harlem, N.Y., is the founder of Noel Calloway Films. He’s one of the most driven, community focused, well-educated entrepreneurs (and now writer/director) that I have the pleasure of knowing. His first movie, Life, Love, Soul has been an inspiration to me and all of us attached to the film including Deidra Tate, Jamie Hector, Chad Coleman, Terri Vaughn, Tami Roman, Egypt Sherrod, and a host of others. I took some time out to sit down with Noel so he could help me share with you another perspective on how to hustle, hustle, hustle hard in the film industry!

I sat down with Calloway to find out how he was able to succeed in making his dream film a reality:

Me: After you wrote your script, what was next in the process of getting it made?

Calloway: Well, first I knocked on doors and made calls trying to get financing. I also tried to get a distributor behind it. When that did not pan out, I decided to put my own money up to get the ball rolling. I put up the initial 100 thousand of the budget and that allowed me to get other financers, because once people saw there was already money they were more compelled to put money in. When I had nothing invested I couldn’t get a dime.

Wait a minute. If I’m a newly graduated filmmaker without $100,ooo, what do I do? Most first-time filmmakers are not just sitting on that much money in their bank accounts.

Well to be honest, I didn’t have it in my bank account either. I was fortunate to have good credit that allowed me to get a loan. I was told as a young man to take care of your credit. That’s the first piece of advice. Secondly, I would say if you have a project you’re passionate about, that’s well written and a script that will speak to actors, you can get talented actors attached. That’s another way people will be less hesitant in putting money into the project. If you’re a first-time filmmaker, people are investing into the unknown, but if you have known commodities like talented actors that have been in other projects — or a producer, or a director—you have a draw to balance out the variable of you being an unknown. You have to have an asset; you never want to seek investors without bringing something to the table. If it’s not financial, it should be some other valuable asset.

Were there any organizations you found resourceful when looking for funding for an independent film? Did you get any private grants or government funding?

I went that route, and as it is with any organization, there is a lot of red tape. There is a lot of stuff to go through to get that funding. Patience has never been one of my strong suits, so for me it was more about ‘How can I do this now?’ and ‘How can I do this more immediately?’ Now, yes I may have been able to secure funding, there are grants, there are government programs, there are a lot of things available to film makers. Tax credits are a great way to further the initiative as well. If an investor puts in X amount of dollars and you can pose a tax credit to them, they may be more enticed to invest. If you do your research, you will find there are always resources, but as with anything, they come at a cost. It’s about knowing what’s right for you.

You Only Live Once: So When It Comes to Your Business, Innovate Before It’s Too Late

FacebookTwitterYoutube
← You Only Live Once: So When It Comes to Your Business, Innovate Before It’s Too Late ← Nokero & ChildFund Partner to Create a Brighter Future for Underprivileged Children
×
'