Mental Health Challenges Can Impact The Performance of Black Students 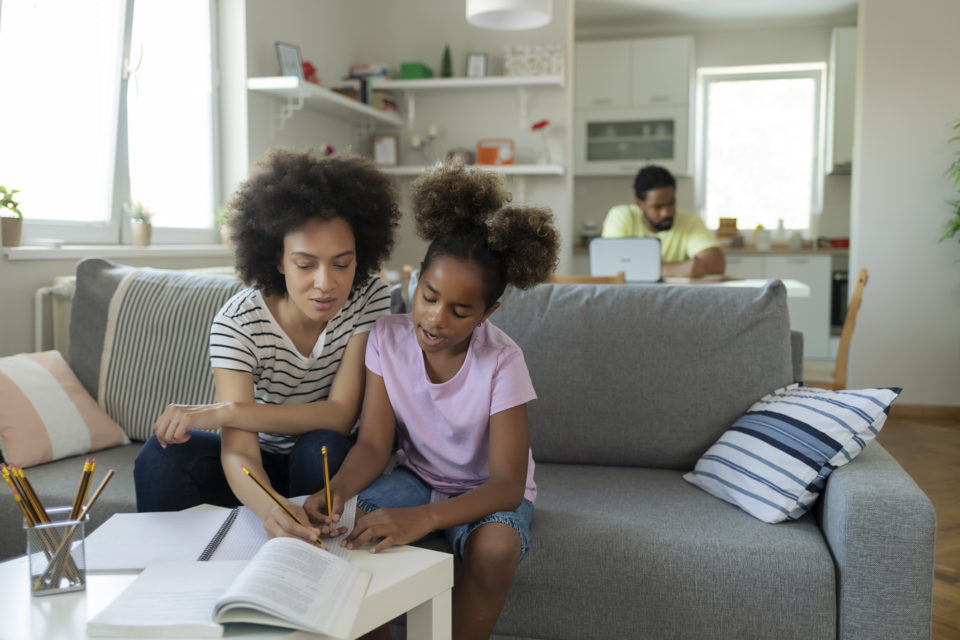 McKinsey & Co. assessed the results of over 1.6 million elementary school students across more than 40 states to examine their learning through the pandemic.

Biles has made her mental health a priority and has withdrawn from U.S. team competition during the Olympics. She has reportedly stated. “I have to do what’s right for me and focus on my mental health and not jeopardize my health and my well-being.”

And Osaka was upset at the Olympics on July 27  after losing to the Czech Republic’s Marketa Vondrousova. Osaka publicly said, “I definitely feel like there was a lot of pressure for this. I think it’s maybe because I haven’t played in the Olympics before and for the first year (it) was a bit much.”

But the two superstars are not alone. Many Black American students are facing related challenges.

A fresh report from management consulting firm McKinsey & Co. shows parents whose children have fallen significantly behind academically are one-third more likely to say that they are very or extremely concerned about their children’s mental health.

And the numbers are more disturbing for people of color. Black and Hispanic parents are respectively seven to nine percentage points more likely than White parents to report higher levels of such concern.

The report examined the impact of COVID-19 pandemic school disruptions on students, covering data for the 2020-2021 academic year. It analyzed the academic learning loss that students experienced the past school year, along with the long-term impacts in multiple areas. Those include student mental health, chronic absenteeism, dropout rates, and earnings ability among them.

McKinsey assessed the results of over 1.6 million elementary school students across more than 40 states to examine their learning through the pandemic. The firm compared students’ performance in the spring of 2021 with the performance of similar students before the crisis. Students testing in 2021 were about 10 points behind in math and nine points behind in reading, versus matched students in prior years. The report also questioned 16,370 parents across all 50 U.S. states to capture their concerns about their child’s academic and mental development..

The discoveries are a big deal as unaddressed mental health challenges also will likely have a knock-on effect on academics in the future, the report disclosed. Research shows that trauma and other mental health issues can influence children’s attendance, their ability to complete schoolwork in and out of class, and even the way they learn.

Further, the report examined how Black students’ learning abilities were disrupted by COVID-19.

Among the report’s top conclusions:

On the income front, McKinsey estimated that, without immediate and sustained interventions, pandemic-related unfinished learning could reduce lifetime earnings for K–12 students by an average of $49,000 to $61,000. Those costs are significant, notably for students who have lost more learning. Check this out: The report showed the lifetime earnings decline could be as much as 2.4% for Black students and 2.1% for Hispanic students. Conversely, the figure for White students is a 1.4% reduction.

Citing a combination of lower earnings, reduced levels of education attainment, and less innovation, the report declared those forces could lessen economic productivity. By 2040, it stated most of this cohort of K–12 students will be in the workforce. The report projected a potential annual GDP loss of $128 billion to $188 billion from pandemic-related unfinished learning.

The report also offered some recommendations to help overcome the lingering impact of COVID-19’s dire learning loss on the nation’s students. Check out more details here.