What is Lil Kim's Net Worth? Rapper Files for Bankruptcy - Black Enterprise

What is Lil Kim’s Net Worth? Rapper Files for Bankruptcy 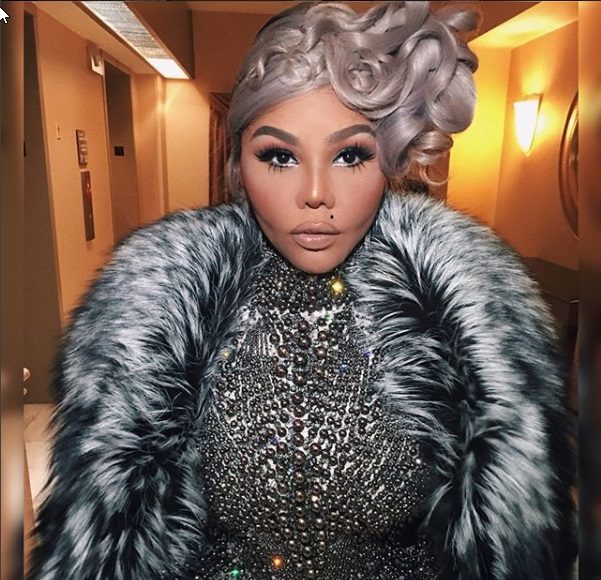 Back in 1997, Kimberly “Lil Kim” Jones famously rapped about being “all about the Benjamins.” But today, the platinum-selling hip-hop artist is singing a very different tune. According to The New York Daily News, Jones has filed for Chapter 13 bankruptcy in New Jersey and has racked up more than $4 million in debt.

Jones, who had a net worth of $18 million in 2017, filed for bankruptcy protection on May 8, just three days before a bank foreclosed on her $3.1 million mansion in Alpine, New Jersey. Court documents show that she owes $664,474 in late mortgage payments for the $2.3 million loan she used to finance the property in 2002. The 6,000-square-foot home is scheduled to go up for auction on June 29.

The Blast reports that Jones offered to pay $5,500 to her creditors for the next 60 months in addition to selling her home to repay or modify her mortgage on the property in order to pay off her debt. However, the trustee for the bankruptcy has objected to her proposal.

Jones joins a list of other hip-hop stars who have filed for bankruptcy, including Curtis “50 Cent” Jackson, Earl “DMX” Simmons, and Stanley “MC Hammer” Burrell.