Lil Mama Lashes Out at Charlamagne Tha God, Still Upset That She was Ridiculed In Resurfaced Interview 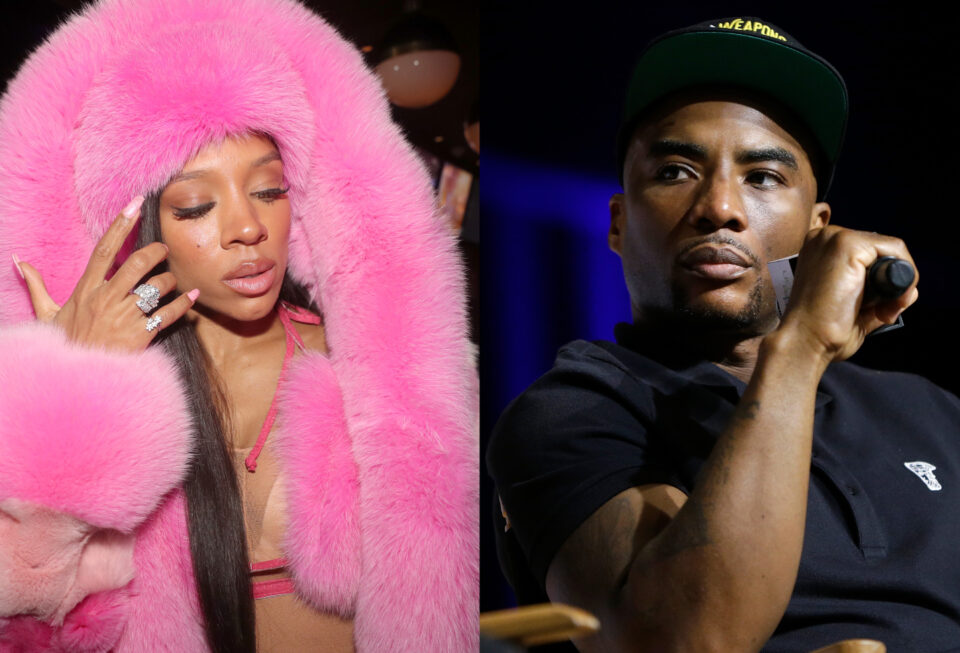 Lil Mama took to social media to her past reignite past beef with The Breakfast Club‘s Charlamagne tha God. The “Lip Gloss” rapper did so by leaving a comment on an Instagram post that featured dialogue from Bronx rapper Fat Joe, when he appeared on Charlamagne’s Hell of a Week talk show on Comedy Central.

Charlamagne and Fat Joe were discussing reports that Philadelphia rapper PnB Rock was killed at Roscoe’s House of Chicken ‘N Waffles out in California, allegedly because his girlfriend tagged him in a social media post sharing where they were. Fat Joe added that many rappers who were killed in their cities were targeted by locals, adding that one of KRS-One‘s songs states that rappers are in danger.

“It’s so dangerous to be a rapper these days. It’s the hardest job out there right now because they comin’ at you either way. Either way, they tryin’ to put you in jail or your own people tryin’ to kill you.”

Not knowing what actually triggered the Growing Up Hip-Hop Atlanta reality star, she commented directly to Charlamagne. Lil Mama appeared on The Breakfast Club in 2011 and she broke down in tears during her time on the show as a result of the questions and statements Charlamagne directed at her. Seemingly, that moment is still at the forefront of her mind.

“@cthagod is a b–h a– n–a too. Why, because when I review the tapes on how he tried to trick me, a Black young successful woman from the bottom out of my spot. He actually goes on the list with the cops, killers, feds, and other haters. Jealously is a MF and it be your own people. Gotta secure yourself though. Joe dropped a lot of Gems. Hope y’all listening.”

The Shade Room reposted the clip.