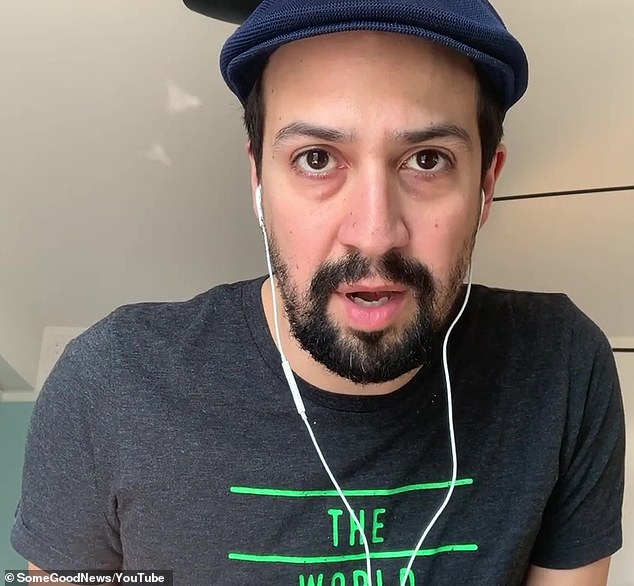 The acclaimed Hamilton actor and playwright, Lin-Manuel Miranda, has issued a public apology after his latest film was called out for its lack of Afro-Latinx representation.

In The Heights was one of Miranda’s breakout musicals prior to his Hamilton success. Fans were excited to see the film adaption based on life in New York City’s Washington Heights neighborhood. However, many were surprised when the film released on Friday and saw that the cast didn’t look like The Heights that many New Yorkers have known it to be.

Social media users blasted the film for having a cast consisting of primarily light-skinned actors and none that resembled a mixture of people who actually live in the culture-filled community.

During an interview with The Root’s Felice León, director Jon M. Chu was asked why the film had little to no dark-skinned Latinx actors in it. He appeared apologetic about the lack of representation and he mentioned how they tried to incorporate a mixture of dancers that represent what people in The Heights are actually known to look like. But they fell short.

After catching wind of the public scrutiny, the musical’s creator took to Twitter to apologize for the casting snafu.

“I hear that, without sufficient dark-skinned Afro-Latino representation, the world feels extractive of the community we wanted so much to represent with pride and joy,” Miranda said in a statement shared on Twitter. “In trying to paint a mosaic of this community, we fell short. I’m truly sorry.”

He touched on how he created the hit musical in his early days as a playwright due to not feeling represented.

“I started writing In The Heights because I didn’t feel seen. And over the past 20 years all I wanted was for us – ALL of us – to feel seen,” he said. “I’m seeing the discussion around Afro-Latino representation in our film this weekend, and it is clear that many in our dark-skinned Afro-Latino community don’t feel sufficiently represented within it, particularly among the leading roles. I can hear the hurt and frustration over colorism, of feeling unseen in the feedback. I hear that, without sufficient dark-skinned Afro-Latino representation, the world feels extractive of the community we wanted so much to represent with pride and joy.”

A lot has changed for Miranda in the last 20 years. He might’ve needed this little wake-up call to be reminded about the importance of representation for all people of color.