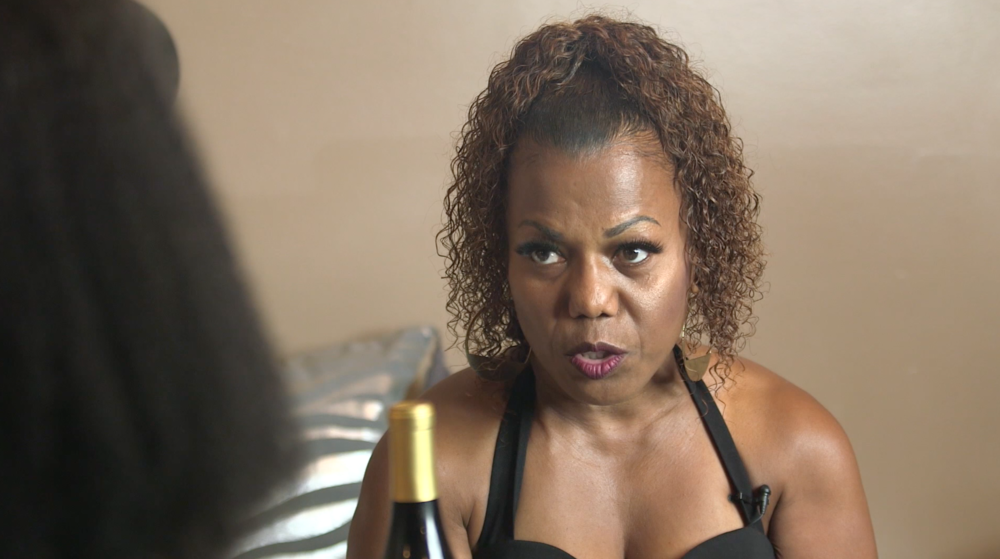 When Tonya Banks of Little Women: LA decided to start her wine collection, she wanted to keep it to herself before going to market. There are several schools of thought around this but that’s not the topic of conversation this time around. She was later approached by her cast mate and friend Terra Jolé who asked her to go into a partnership. Jolé already had some ideas in mind that, after sharing with Banks, came across to her as exploitative.

Never once did Jolé mention collaborating on the collection. Instead, she wanted Banks to be the face of their brand, “Black Girl Moscato,” without asking for her input. Banks was highly offended, not only by the name but the fact that she would come to her without discussing and made a decision minus Banks’ input.

This is a massive red flag when it comes to creating a company with a potential co-founder. Every decision should be discussed about the product, down to the color schemes itself. It’s one thing if Jolé had come to Banks asking her to be the brand ambassador, if agreed upon that’s fine, cut me my check and I’m out, but that wasn’t the case.

After forgiving Jolé, Banks decided to decline the partnership and eventually went to market with her own brand, L’Tonya Renee’. As for Jolé, she eventually apologized and changed the name of her brand but, still plans to launch her collection.