Lizzo, Body-Shaming, And The Obesity Crisis 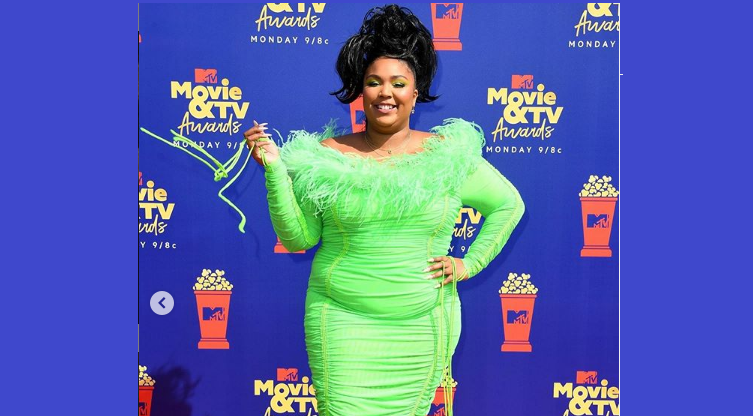 I am not a Lizzo (née Mellisa Jefferson) fan. I might recognize one, maybe two, of her songs, upon hearing them. However, Lizzo’s talent and popularity are undeniable, as most recently evidenced by the three Grammy Awards (of eight nominations) she recently received. Lizzo’s success as an unabashedly bold, stereotype-shattering, full-figured woman—in an industry and society that upholds slender women as the standard of beauty—has made her an inspiration to many. It has also made her a subject of concern to many others—perhaps most notably fitness celebrity Jillian Michaels.

I am against body-shaming and any kind of discrimination based on body weight. In fact, I view the national obsession with bodyweight—which is driven more by commerce than by a sincere commitment to positive health outcomes—as a form of oppression. The number on your scale, to the exclusion of everything else about you, is an almost meaningless measure of how healthy or fit you are.

I say “or” because these are two different things. While there is an undeniable correlation between fitness and health, people are often healthy without being particularly fit, and unhealthy even though they are very fit, with great physiques. For example, I know a few bodybuilders with amazing physiques who include smoking a cigarette as part of their post-workout routines. And don’t get me started on the eating disorders that are common in the competitive fitness community.

Again, my point is bodyweight alone, as a measure of health and fitness, doesn’t mean much. By the way, as a natural bodybuilder, at 5’7” and 175 lbs., I am overweight by traditional standards. This is the case for most bodybuilders and many athletes, depending on the sport.

Which brings me back to Lizzo. Because of my public and vocal stance on health and wellness as a form of measurable wealth—as a business and financial journalist, professional speaker, fitness evangelist, and competitive natural bodybuilder—I have been drawn into several conversations, or directly asked about my thoughts via social media, about Lizzo, fat-shaming, body image, and the obesity crisis. (Yes, I said crisis; especially for black people.)

Based on what I’ve heard from those who have seen her high-energy live performances (I’ve only seen her Saturday Night Live appearance), there is no denying how energetic and fit Lizzo appears to be today, at age 32. However, health is not just about physical ability in our youth, but vitality and longevity over time, as we age. When I think of Lizzo, I think of other celebrities known for being heavier than average:

Luther Vandross – Lost weight to improve health; died at 54, of a heart attack. Also had an earlier stroke and diabetes.

Fred “Rerun” Berry – Died at 52, while in recovery from a stroke.

Of these people, only Winfrey (who seems healthy and full of vitality even with her full-figure) has celebrated a 60th birthday. God willing, Holliday will enjoy her 60th in October, and Mo’Nique and Fat Joe will thrive beyond that milestone, too.

The deadly dangers of obesity and the toll it takes on the body, and the heart and cardiovascular system, in particular, are real. The destructive effects on a person’s health are undeniable and often irreversible, although additional damage can be prevented by adopting a healthier lifestyle—the sooner the better.
My hope for Lizzo is not that she reaches a bodyweight acceptable to me, Jillian Michaels, or anyone else. My hope is that she lives to be healthy, vital, and productive beyond the age of 60—and let the numbers on the scale fall where they may.
Alfred Edmond Jr. is executive editor-at-large for Black Enterprise and a natural bodybuilder who competes as a member of the National Gym Association, the Drug-Free Athletes Coalition and the Organization of Competition Bodies (OCB). In 2019, he earned an OCB Masters Pro card as a competitor over the age of 40. He also anticipates, “God willing,” celebrating his 60th birthday this year.

This is an opinion piece that may not necessarily reflect the views of BLACK ENTERPRISE.