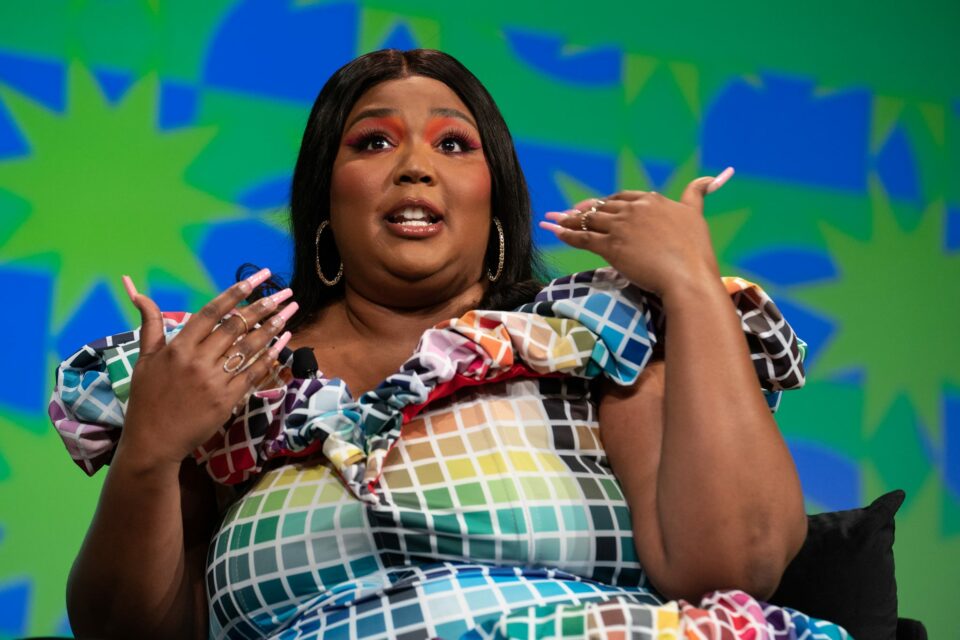 “I’m proud to rep Houston, but I’m not proud to rep Texan politics right now,” said pop superstar Lizzo in a keynote conversation at SXSW last week. “We got a lot of other things that we need…there are people in charge who can change things on a systemic level and they’re letting us down.”

In a talk with radio personality Angela Yee at the yearly mixed media festival in Austin, Lizzo used her star status to speak on issues affecting Texas’ most marginalized.

Texas’ recent abortion ban became law last September, prohibiting abortions at the six-week mark, when most women still would not know they are pregnant. An embryo is not considered a fetus until 10 weeks.

The Lone Star state also barred trans athletes from participating in sports, as well as direction from Gov. Greg Abbott to deem gender-affirming treatments for transgender youth as “child abuse” crimes that are to be investigated by the Texas Department of Family and Protective Services, reports the New York Times.

“There are very regressive laws being passed,” Lizzo continued. “They’re taking away the right for young children to have a chance to live authentically as themselves. It’s a violation of human rights. Trans rights are human rights.”

While the Rumors singer attended SXSW to promote her new Amazon reality series, Watch Out for the Big Grrrls, she’s always used her platform to advocate for issues considered taboo, and in this case provide those struggling with Texas’ restrictive bans to be seen.

“We got a lot of other things y’all need to be handling instead of y’all being in people’s homes telling them what to do with they body and being all up in they uterus…Because the abrotion ban is atrocious as well. Mind your business. Stay out of my body. This is not political. This is not political,” she said referencing her body.

Watch Out for the Big Grrrls premieres on Amazon Prime on March 24.