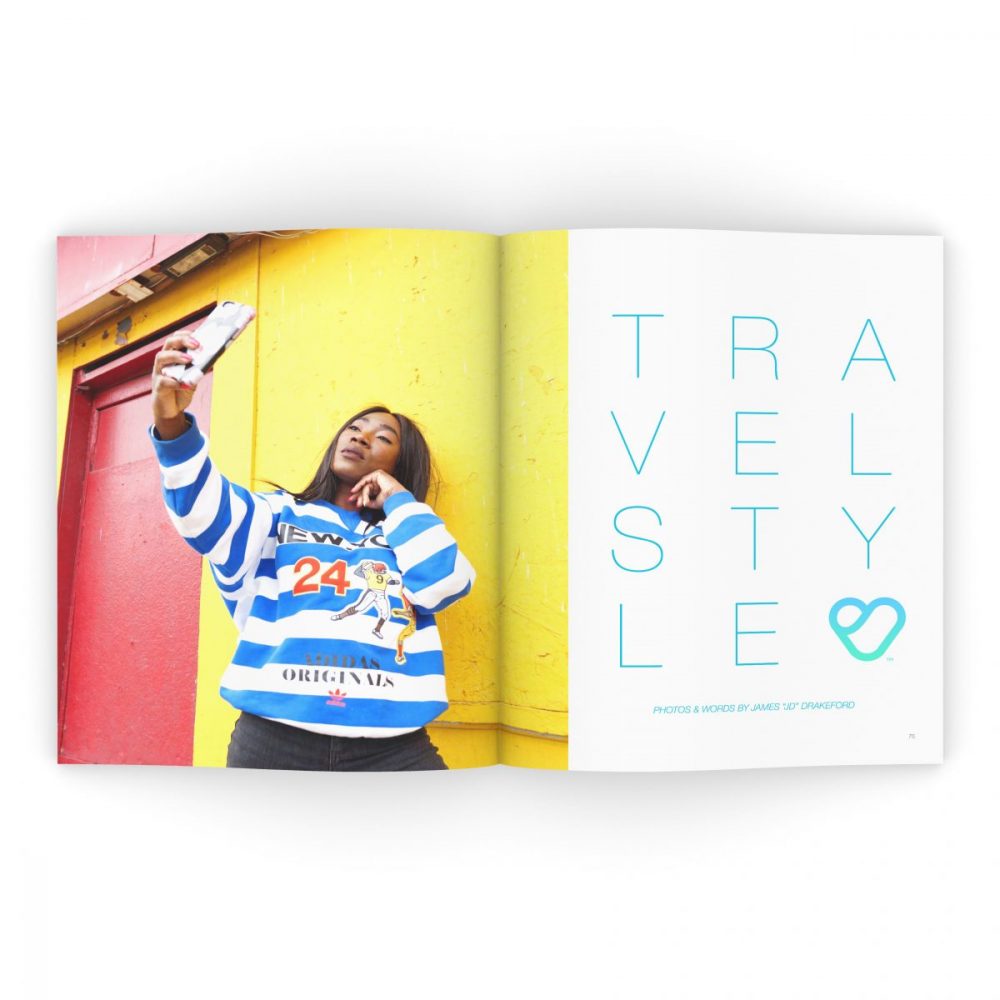 Have you ever visited a new location and wanted to know the cool spots where the locals hang? Well, Localeur can help you with that. Black Enterprise recently caught up with co-founder Joah Spearman, who gave us some additional updates on the company since we last spoke with him, and how he raised $3 million from a massive group of strategic angel investors.

Remind us what Localeur is.

Localeur is a community of locals who recommend their favorite local places to eat, drink, and play to help travelers experience local instead of going where only tourists go. It started out four years ago—only in Austin, Texas,—with about 15 of my friends sharing places they go in Austin, and today we span nearly 60 cities in the U.S. and around the world including London, Sydney, and Toronto.

Why did you feel that there is a need in the market for Localeur?

When we started, Airbnb wasn’t quite the global force it is today, but we were firm believers in the idea that people didn’t just want to stay in local apartments and homes but also wanted to experience locally. I used to own a local sneaker boutique in Downtown Austin, and I got a lot of business from travelers who said they stumbled into my shop even though Yelp was directing them to national chains like Foot Locker. When many of us travel, especially millennials, we don’t want to go on guided tours or to tourist traps, but instead to the locally-owned businesses that make cities unique. Localeur has unlocked the ability for travelers to get authentic recommendations exclusively from locals.

How have you been able to scale the company since launch?

We’ve served nearly 2 million travelers looking to experience local mostly because we’ve been pretty diligent about expanding from one city to the next city compared to a lot of startups in this space that either never scaled globally or some that went globally from day one and never cared to focus on the quality of their content or community. For me, I’ve always been inspired by the Jay Z lyric, “real recognize real” and I’ve tried to instill that into our DNA as a company from the diverse community of Localeurs we have in nearly 60 cities to the types of recommendations they’re giving. If it’s not quality, we don’t want to do it, and what we’ve learned is that quality scales when you focus on it, protect it, and have the patience to foster it.

How much funding have you raised to date?

We have raised a little over $3 million exclusively from angel investors, and it’s probably the most diverse group of angel investors ever assembled for a tech startup, especially out of Austin. Everyone from music industry execs who work closely with Beyoncé and Anderson .Paak to early Facebook executives and the leading angel investors in Austin, Dallas, and San Antonio are involved.

How did you raise your angel round and why did you decide to wait on raising traditional venture capital?

Initially, I planned on raising from institutional firms in Silicon Valley and Austin, but after close to 150 pitches with VCs coast to coast, I realized that we were at a disadvantage for a number of reasons; One: I’m a black founder, and statistically the odds of me getting institutional funding are infinitesimally small; two: We are based in Austin, where the angel investment community is much more open to consumer startups like ours than the local VCs, and three; companies in our space like Sosh, YPlan, and Foursquare have raised tens of millions in institutional funding and not had the type of exits that would motivate VCs to write more checks in our space. All that being said, I’ve been able to raise $3 million from 58 angel investors, and it hasn’t been easy, but it’s rooted a level of grit and determination in our company that many companies never attain and many investors love to see, especially mine.

If someone wanted to access Localeur, how would they go about doing so?

We started as a website at Localeur.com and that’s still a big way people find our recommendations, both on desktop and mobile phones, but we also have native iPhone and Android apps. Earlier this year, we launched a well-received quarterly print magazine sharing recs in dozens of cities that we distribute through our online shop and select boutiques.