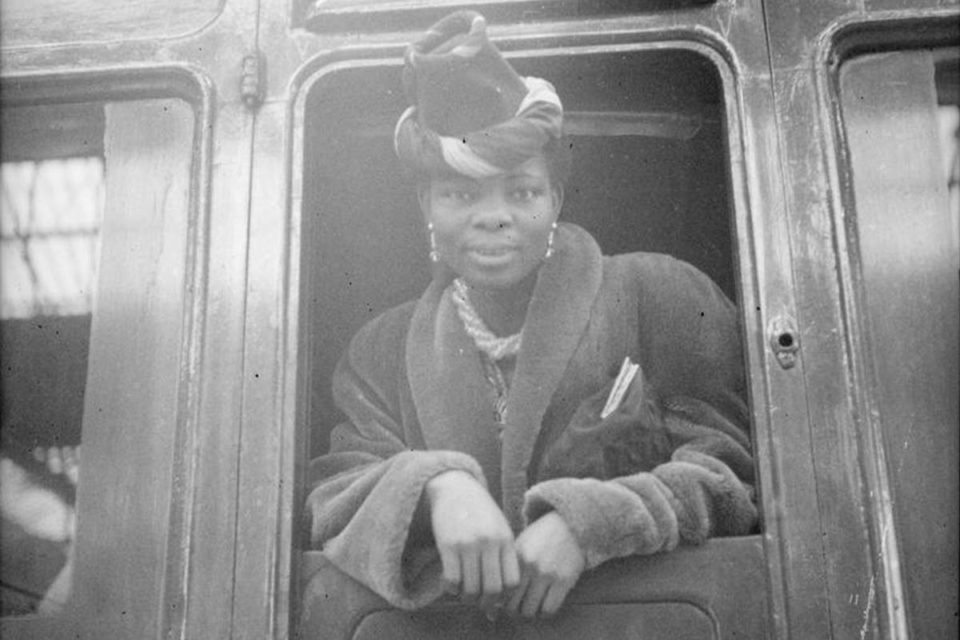 Nigerian Princess Ademola is honored by Transport For London (TFL)

In honor of Black History Month, which takes place in October in the U.K., London’s transit authority has released a reimagined map of the London Tube system on which all 272 stations have been replaced with the names of prominent Black Brits in history.

Transport for London created the map in partnership with Black Cultural Archives, founded in 1981 and billed as the Home of Black British History. According to the TFL, the organization collects, preserves and celebrates the histories of people of African and Caribbean descent in the UK.

“London’s black history is deeply embedded in its streets and neighborhoods,” says Black Cultural Archives managing director Arike Oke. “We’re delighted, as part of our 40th anniversary celebrations, to use this opportunity to share new and old stories about black history with Londoners and visitors to London.”

The Black History Tube Map finds the honorees divided into 11 categories: Arts, Sports, Trailblazer, LGBTQ+, Vanguard, Medic, Campaigner, Performer, Culture, and Georgians – those who lived in the UK from 1714-1830 under the rule of four consecutive kings named George.

Needless to say, that last category includes people who were born enslaved and grew to prominence in various sectors of British life. John Edmonstone, for example, learned taxidermy while enslaved on a plantation in Guyana. Arriving in Scotland as a free man, he became a professor at the University of Edinburgh, where one of his students was none other than Charles Darwin.

Also included in the tribute are London’s first Black mayor, John Archer, who was mayor of the district of Battersea; the first Black British circus owner, Pablo Fanque; and a woman who became the first female member of the British Royal Navy by disguising herself as a man and enlisting under the name William Brown.

Of course, some of celebrated history makers are modern figures as well: Justin Fashanu became the highest paid Black soccer player in 1981, and in 1990 became the UK’s first – and remains the only – openly gay athlete. Another station has been named for Paulette Wilson, an activist who brought attention to what has become known as the Windrush Generation: Caribbean immigrants who arrived to the UK legally between 1948 and 1971, only to find themselves facing deportation in the 2010s due to clerical errors by British immigration and naturalization department.

Speaking to the Daily Mail, London Mayor Sadiq Khan applauded the Black History Tube Map as a great opportunity to “acknowledge, celebrate and learn about [those] who have made such significant contributions to life in the capital, as well as our country as a whole.”

“Black history is London’s history,” he said, “and this reimagination of the iconic Tube map celebrates the enormous contribution black people have made, and continue to make, to the success of our city.

‘I’m determined to create a more equal city where black lives truly matter. This starts with education and that’s why this new black history Tube map is so important.”

The map is available to download for free on the Transport For London website, where other honorees are highlighted as well.