Long Jumper Quanesha Burks Heads to the Olympics; Says She Started at McDonald's 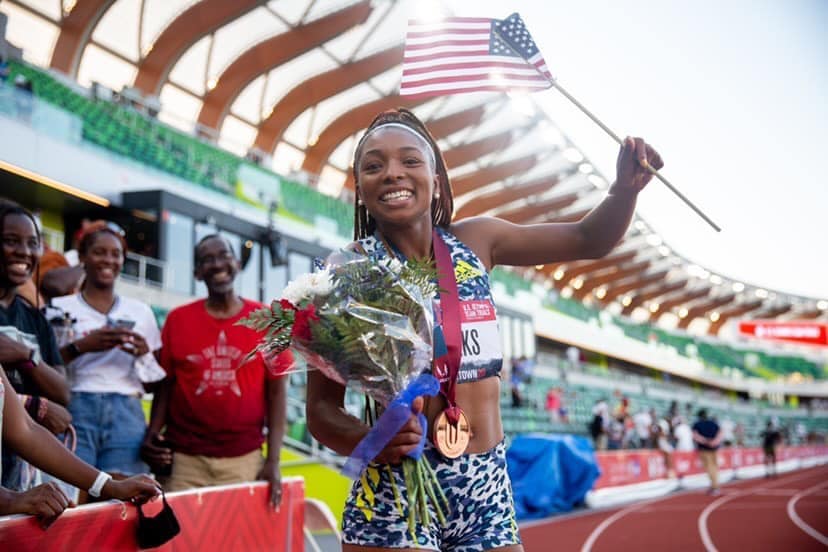 Quanesha Burks proves that where a person starts is less important than where he or she finishes. She once worked at McDonald's, but the long jumper is headed to compete in the Olympics. Facebook- Quanesha Burks

Quanesha Burks worked in fast food but held fast to her Olympic dreams that she refused to let die.

Burks, 17, secured a spot on the U.S. Olympic team as a long jumper after working for a meager $100 every two weeks at McDonald’s, Sports Illustrated reported.

According to the outlet, “her only previous job experience was working at the McDonald’s in Hartselle, Ala., as a 17-year-old.”

She started with little more than a vision and gutsy ambition, while “making $100 every two weeks,” holding tight to her college aspirations. While pulling herself up by the bootstraps, she gave track a try. Some of her fellow classmates used sports to grab “college scholarships,” according to the outlet.

An encouraging friend advised her “to try out” for the track team. The individual purchased track spikes to enable a friend to compete “in the sprints and jumps.” After finishing in third place “at the 2012 USATF National Junior Olympics, she decided to stick with the sport for her college aspirations,” per Sports Illustrated.

A series of hard blows included Burks losing he grandfather, who had a fatherly role in her life, missing the 2019 World Championships, and finishing fourth at the World Athletics Indoor Championships in 2018, while narrowly missing “the podium by 0.04 meters (1.5 inches), and experiencing a bone bruise,” Sports Illustrated reported.

“It felt like all the odds were against me,” Burks said.

Despite the hard knocks that kept coming Burks’ way,  landing a “full-ride scholarship to the University of Alabama,” opened doors for her to shine, per Sports Spectrum’s report. Over time, she routinely embraced positive affirmations and spoke her dreams of being an Olympian into existence.

Instead of taking fast food orders at McDonald’s, Burks is busy preparing for her Olympic debut on Aug. 1, “with the women’s long jump,” according to Sports Spectrum.

@McDonalds can we appreciate the growth! A small town girl trying to stack her coins by all means necessary 🤗 pic.twitter.com/PwsnBJQ6jZ 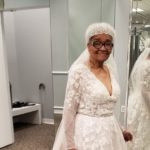 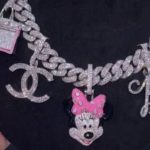