Lora King on the Legacy of Her Father, Rodney King 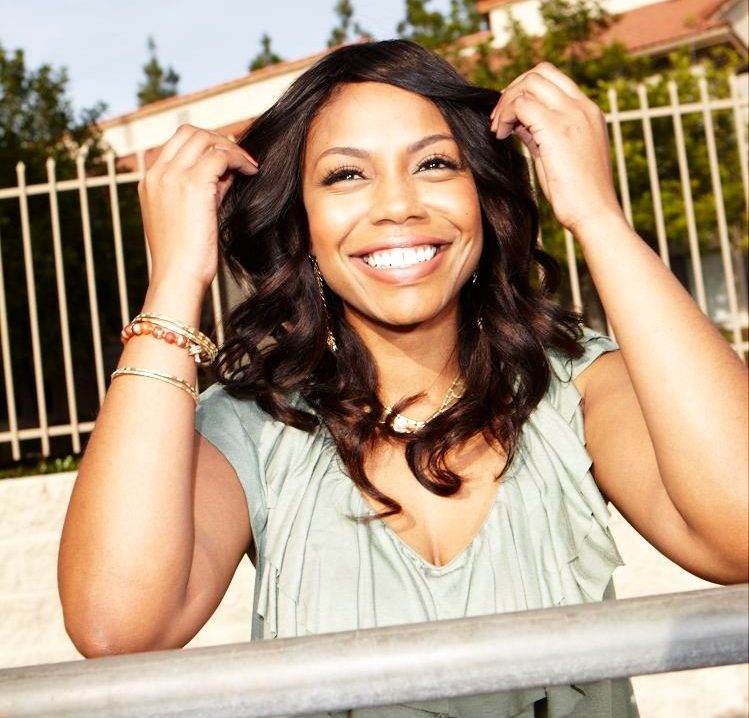 Shortly after midnight on March 3, 1991, a group of LAPD officers struck Rodney more than 50 times with their batons during a police stop. They also tased the then-25-year-old California native and stomped on him with their boots. Even though the vicious beating was recorded on video, an all-white jury acquitted three of the cops and failed to reach a verdict for the fourth in April 1992. The decision sparked public outrage, the L.A. Riots, and a nationwide call to end police violence against the Black community.

Today, Rodney’s daughter, Lora King, is keeping her father’s legacy alive through the Rodney King Foundation. Launched in 2016, the organization, which advocates for social justice and human rights causes, was founded in her father’s memory after he died from a tragic swimming pool accident in 2012.

“After he died, I couldn’t think of any way to honor him,” she told BLACK ENTERPRISE. However, she later recalled that he often encouraged her to start a foundation since she loved to give and volunteer to help the homeless. “I’m like, Duh, that’s what I can do.”

Although Lora took a hiatus from the foundation a few years ago, she says she’s recommitted to carrying out its mission to create stronger ties between community and police while also providing a full spectrum of care, healing opportunities, and advocacy to fight systemic inequality.

“I went through the grieving process for years. So I stopped everything.” In addition to remembering her father, she says the foundation work has “been therapeutic for me. I’m still going through it every day. It’s really hard for me to accept that my father’s not here. So, in order to find strength, I just decided to do this full time.”

Under the organization, she launched the Walk In Love initiative, which fosters cross-cultural understanding. Lora also launched the “I am a King” scholarship program, which encourages Black fathers to play a more active role in their children’s lives by sponsoring special events and activities for them to do together.

“I wanted to launch that because the media has this way of portraying black men as angry, upset or not loving, not caring for their kids,” she said. “A lot of them are just trying to provide for their family and, honestly, they don’t have the time and the money together.”

She added that the initiative was inspired by the love for her own father.

“My first love was my father. Of course, the media didn’t portray that, but he was a great dad. He loved his kids,” she explained. “We just wanted to just have that same effect for African American fathers so that it would be less of a burden that they would have to spend the bill money to take their kid out.”

During an interview with BLACK ENTERPRISE, King opened up about the police killing of George Floyd, the Black Lives Matter movement, and why she feels like her father is being exploited for profit.

Last month, it was reported that the Sony video camera that a man used to record Rodney’s police beating from his apartment balcony went to auction with a starting bid of $225,000. Lora says learned about the news from TMZ and it came as a complete surprise to her.

“I had an emotional reaction right when I found out,” she said, adding that she believes the attack her father endured is being exploited. Rather than an auction, “I feel like it should be in an African American Museum,” she said. “Any donation should be for a cause, something that’s promoting positivity in the world.”

Lora, who was just seven years old when her father was catapulted to the center of the modern-day civil rights movement, says she couldn’t bear to watch the full video of the police killing of George Floyd in Minneapolis police back in May.

“It was very hurtful for me that she will have to watch that for the rest of her life because, [like] my situation, it’s in the media so it’s something that you can’t escape from. So she’s gonna have to dig deep and that’s only a cushion God could help with.”

Lora added that it would also be hard to watch for her father if he was still alive.

“I can only imagine my dad’s reaction. I know for a fact it would be super emotional for him, you know, just as a black man period is just hard to accept.”

Although Lora stands with the Black Lives Matter movement, she says she has mixed feelings about the rioting that took place in several cities.

At the same time, she also empathizes with small business owners whose property was lost or damaged during some protests.

Black Lives Matter has been marked by the movement to defund the police, a campaign that has gained traction in recent months. Despite seeing her own father survive brutal police violence, Lora understands both sides of the debate.

“I’m mixed when it comes to defunding the police because I do have friends that are police, and they’re great people,” she said. “However, the numbers are very small. It’s like one out of eight, you know, it’s not very many good ones.”

“I do feel like the funding should go into the community should be [focused] on race relations,” she said.

“I just feel like the whole system should just be redone.”

Watch Lora King’s interview on The New Norm with Selena Hill below.