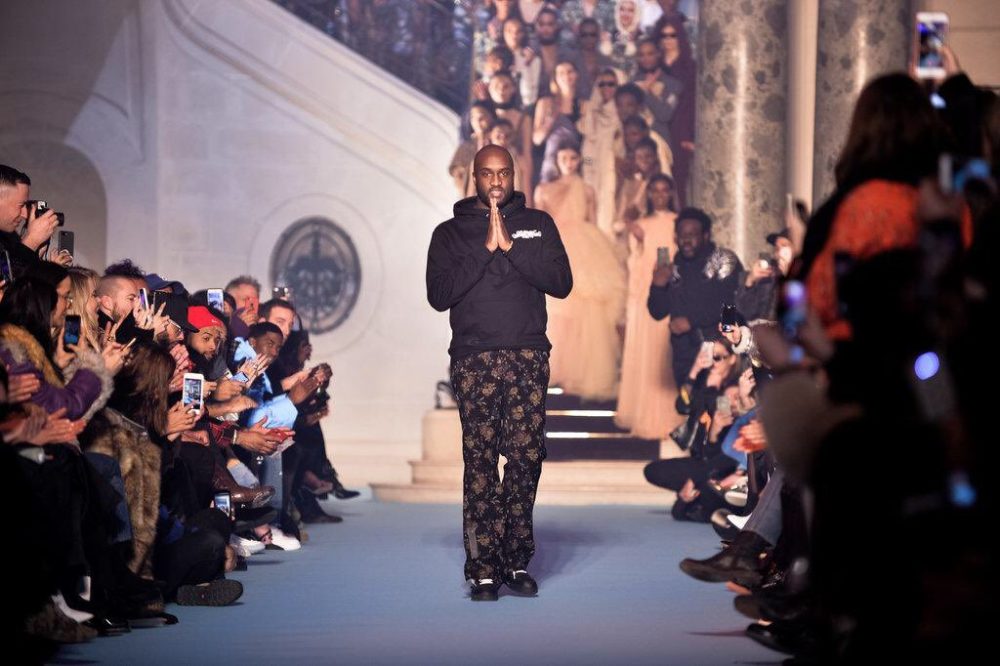 Virgil Abloh, the founder of Off-White and longtime creative director for Kanye West has been named artistic director of menswear at Louis Vuitton, one of the most powerful fashion brands in the world.

“It is an honor for me to accept the position of Men’s Artistic Director for Louis Vuitton. I find the heritage and creative integrity of the House are key inspirations and will look to reference them both while drawing parallels to modern times.”

Born in Rockford, Illinois, in 1980 to Ghanaian parents, Abloh is an artist, architect, engineer, creative director, and designer. He earned a degree in civil engineering from the University of Wisconsin Madison. He completed a Master’s degree in Architecture at the Illinois Institute of Technology, studying a curriculum founded by Ludwig Mies van der Rohe. It was here that he learned not only about modernist design principles but also about the concept of multidisciplinary working.

“Having followed with great interest Virgil’s ascent since he worked with me at Fendi in 2006, I am thrilled to see how his innate creativity and disruptive approach have made him so relevant, not just in the world of fashion but in popular culture today,” said Michael Burke, Louis Vuitton’s chairman & CEO. “His sensibility towards luxury and savoir-faire will be instrumental in taking Louis Vuitton’s menswear into the future.”

After working at an architectural firm for two years, Abloh began his fashion career working at Fendi under Silvia Fendi. In 2009, he founded RSVP Gallery, an art gallery and menswear boutique in Chicago. That same year, he joined Donda, Kanye West’s creative agency as creative director overseeing projects like stage shows and concert merchandise.

He has been awarded various prizes, most recently winning the British Fashion Awards Urban Luxe Award and International Designer of the Year at the GQ Men of the Year Awards in 2017. In 2015, Virgil Abloh for Off-White c/o Virgil Abloh™️ was among the finalists for the LVMH Prize.