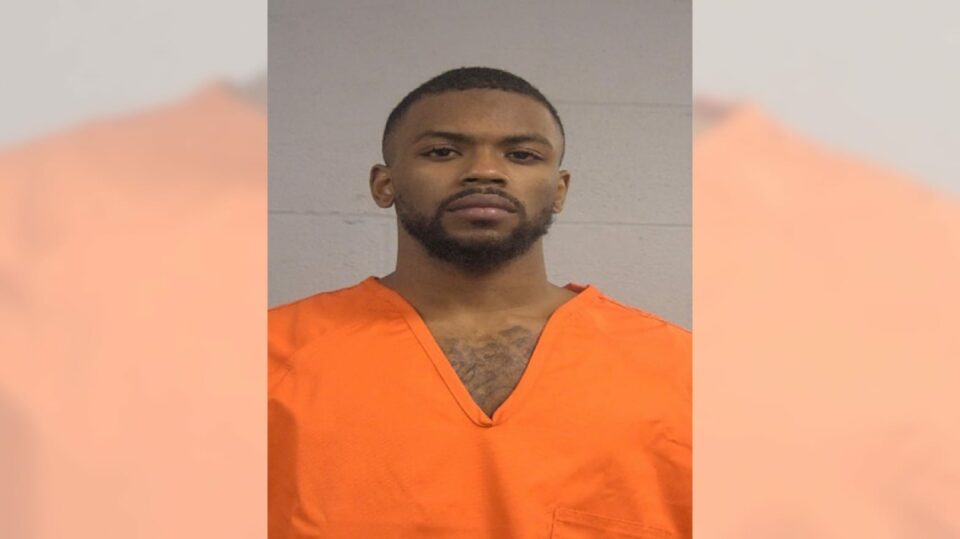 A Louisville civil rights activist was charged and arrested in connection with the attempted shooting of a mayoral candidate in Kentucky.

Local authorities took 21-year-old Quintez Brown into custody for walking into the Louisville office of Craig Greenberg on Monday and firing several shots with a 9mm Glock handgun, the Courier-Journal reports. His charges include attempted murder and four counts of wanton endangerment.

According to The Journal, the University of Louisville student was arrested carrying a loaded magazine in his pocket. He was also carrying a drawstring bag containing a handgun, gun case, and additional magazines, the police report stated. Surveillance video from the Butchertown Market building captured the suspect’s clothes, which matched those of Brown’s.

At the time of the shooting, Greenberg and four members of his staff were at a meeting in his campaign office, but no one was harmed.

While Greenberg has not commented on the arrest, he told WRDB, “All of us are blessed, and I’m blessed to be standing here today with you. Despite one bullet coming so close that it grazed my sweater and my shirt, no one was physically harmed, and we are extraordinarily grateful for our safety,” Greenberg said. “We are shaken but safe.”

The police have not identified any motives associated with the case. Brown pleaded not guilty, while his bail is set at $100,000.

Brown, an MLK scholar and former intern at The Journal, recently announced he was running as an independent candidate for Metro Council District 5, as per WRDB. He has been an active member of the  Black Lives Matter Louisville chapter and the University of Louisville’s Youth Violence Prevention Research Center. He is well-known in the community for his vocal efforts against police brutality.

A professor at the University, Ricky Jones, spoke to The Journal praising Brown as “one of the most brilliant kids I’ve ever encountered.”

“He seemed like a kid out of his time, who was misplaced; like he actually belonged to a different generation with his level of consciousness and concern,” Jones said. “I’d place him in the top five students that I’ve taught in my 26 years at this school.”

After a sudden disappearance last year, Brown was found on a park bench in New York 11 days later. His attorney, Rob Eggert, argues that the shooting is a “mental health case.”

Brown’s family released a statement at the time regarding his homecoming. “We are asking for privacy and would appreciate everyone’s patience and support while we tend to the most immediate need, which is Quintez’s physical, mental and spiritual health,” the statement from Cecilia Brown and Jacobe Daughterty said.