Love and Hip-Hop Salaries Decoded: Controversy And Drama Pays Off 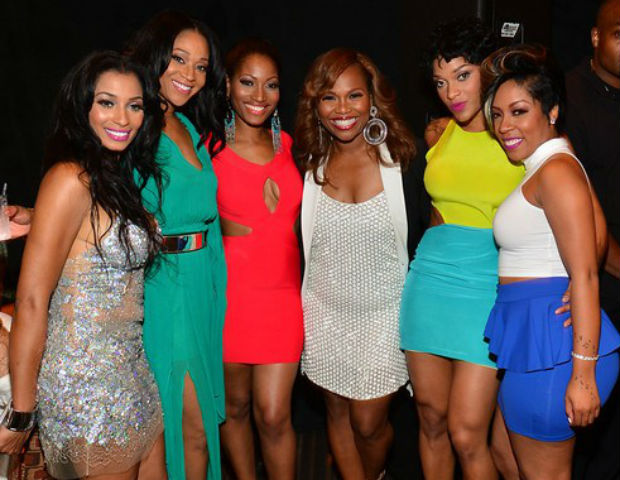 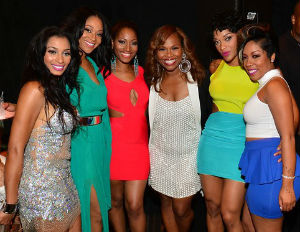 Hey — being ratchet pays off.

While you’re on Facebook, dishing on the latest, trifling antics of TV’s biggest reality-show train-wrecks they’re busy counting stacks — and lots of em’. Just ask the faces of VH1’s “Love and Hip Hop.â€

While it’s still too early in the season to break out the digital bill counters for most of the current New York cast (don’t worry — your pay day is coming, Joe Budden and Tahiry!) the Atlanta set of Mimi Faust, Stevie J. and more have apparently picked up and moved into higher tax brackets.

In 2012 CelebrityNetworth.com estimated that Stevie J’s main side woman Joseline was worth a modest $50,000, or what some might speculate is what she was paid to appear on the show (plus a little more).

Her dough was, apparently, on the low end of the spectrum, particularly if you consider that Benzino’s love interest Karlie Redd has reportedly made $200,000 off her career as a singer and Scrappy’s rumored fiancee Erica Dixon made $300,000 (mostly off of TV appearances). Former Jive Records singer-songwriter K. Michelle and rapper Rasheeda Buckner are said to have generated $500k and $600K, respectively, off of TV and music.

But Mimi Faust reportedly surpassed them all, allegedly taking home a total of $1.5 million. But, as she would say, don’t think for a second that that’s alimony money from her baby daddy Stevie J., — Mimi’s been operating her own cleaning business, Keep It Clean, Inc., for years, thank you very much, prior to making even more of a come-up on the TV side.

Over in the men’s corner, Lil’ Jon protege Scrappy is definitely not getting by on scraps, pulling in an apparent $700,000. You may remember that the tattooed rapper was among the first acts signed to to L.J.‘s Black Market Entertainment Recordings label.

And in the millionaire category, Stevie J. is said to have made $5 million via his music-making career, which is not too much of a surprise given his storied career in the industry as a three-time Grammy award winning songwriter, musician and producer first aligned with Diddy’s Bad Boy Entertainment.

This, while The Source magazine co-founder Benzino maintains his rap persona (and apparently tabloid magazine presence Hip Hop Weekly) at the tune of $10 million.

But Atlanta definitely has some competition with the original New York crew of “Love and Hip Hopâ€ — and we’re not even getting into Mona Scott-Young numbers. (Scott-Young, of course, is the mastermind behind the series).

Celebrity Net Worth says new mom and former manager to Jim Jones Yandy Smith is killing the game with a $15 million net worth (apparently $5m more than Jimmy), which may be part of the reason she wasn’t too afraid to walk away from him in the first place. She now apparently works as a talent agent with Scott-Young, an obvious advantage.