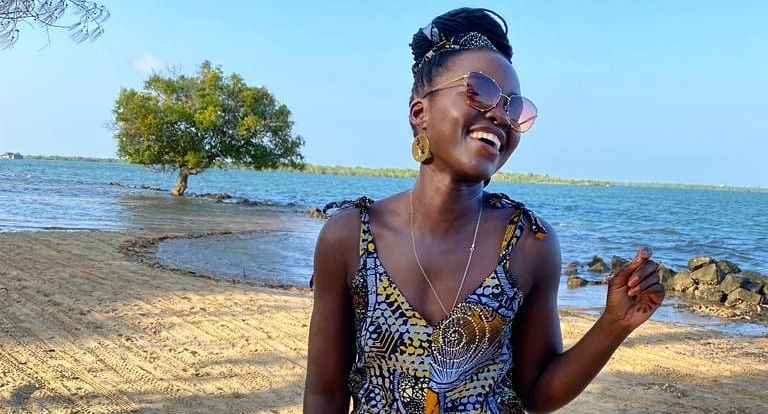 Lupita Nyong’o is expanding her talents and business acumen. According to Deadline, the talented actress has struck a partnership with Kukua, a multidisciplinary media and technology startup that combines entertainment and education to inspire today’s generation of children.

Nyong’o is partnering with the Nairobi-based startup in support of a new YouTube Originals kids and family program titled Super Sema. It is an original series that marks Africa’s first kid superhero animated series and premieres on March 8, International Women’s Day.

“I share Kukua’s goal to empower children through inspiring stories that feature characters in which the children see themselves reflected. I am delighted to be a part of this talented, female-led team of purposeful creators,” said Nyong’o.

“As a Kenyan, I couldn’t be prouder of Super Sema’s introduction to the world and the opportunities Kukua provides for our local creative community to produce entertainment that reflects our culture.”

According to CBR, Super Sema is about Sema (who is voiced by Stycie Waweru), a young African girl who uses her science-based super powers to protect her home from a dangerous robotic villain. The series was written by Claudia Lloyd (Charlie & Lola, Mr. Bean, Tinga Tinga Tales) and directed by Lynne Southerland (Mulan II, Cinderella, and the Secret Prince)—the first Black woman to helm a Disney project.

“We are thrilled to announce that Lupita is a part of our company and our mission to empower children with the skills and capacity to dream beyond what they think is possible and to imagine and create a better world. Our team couldn’t be prouder to partner with Lupita, whose voice and talent has already inspired millions across the world,” said Kukua CEO Lucrezia Bisignani.

“Together, we’re excited to build the next big global kids’ franchise, starting with the Super Sema animated series. Our aim is to continue to create content and products that inspire children to take what they’ve learned from Super Sema into the real world to invent, create, and play.”

Kukua’s COO Vanessa Ford added, “74% of characters on TV remain white and only a few portray Black female leads in STEAM. As a Black girl growing up in North America who majored in science, I didn’t see anyone that looked like me when I watched cartoons or walked into a chemistry class.”