Lusia Harris 'The Queen of Basketball' Featured in a Shaquille O'Neal-Led Documentary, Has Died at 66 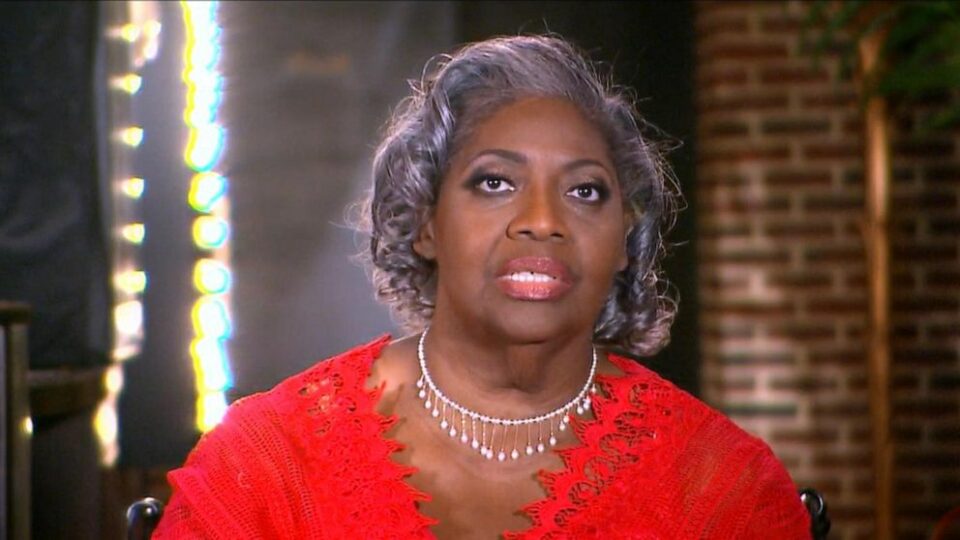 After being featured in a documentary last year, an important figure in sports passed away recently.

According to her family, the first woman to ever score a basket in Olympic history, Lusia “Lucy” Harris, has died. She was 66.

USA Basketball mourns the loss of The Queen of Basketball, Lusia Harris.

Lusia was a 1976 Olympic silver medalist, scored the first points in Olympic women’s basketball history & became the first Black woman inducted into the Naismith Basketball Hall of Fame in 1992. pic.twitter.com/ISrRjIqM3x

Her family released a written statement to ESPN:

“We are deeply saddened to share the news that our angel, matriarch, sister, mother, grandmother, Olympic medalist, The Queen of Basketball, Lusia Harris, has passed away unexpectedly today in Mississippi. The recent months brought Ms. Harris great joy, including the news of the upcoming wedding of her youngest son and the outpouring of recognition received by a recent documentary that brought worldwide attention to her story.

“She will be remembered for her charity, for her achievements both on and off the court, and the light she brought to her community, the state of Mississippi, her country as the first woman ever to score a basket in the Olympics, and to women who play basketball around the world.”

Although not a household name, Harris won three national titles in college and took home a silver medal at Montreal’s 1976 Olympic games. Harris also became the first woman ever to be officially drafted by an NBA team. The New Orleans Jazz, before they moved to Utah, picked her in the 7th round of the 1977 draft. She was also inducted into the Pro Basketball Hall of Fame and the Women’s Basketball Hall of Fame.

Last year, pro basketball Hall of Famer Shaquille O’Neal became an executive producer of a documentary about Harris, The Queen of Basketball.

In the documentary, she discussed her struggles with mental health after she stopped playing basketball and her thoughts about predating the WNBA, which was started in 1996, 20 years after she won a medal at the 1976 Olympics.

“I am excited that Shaquille O’Neal decided to join as an executive producer for The Queen of Basketball,” Harris said last year. “Shaq is one of my favorite basketball players, and I have enjoyed following his career after the game. I truly appreciate having his support for this project.”