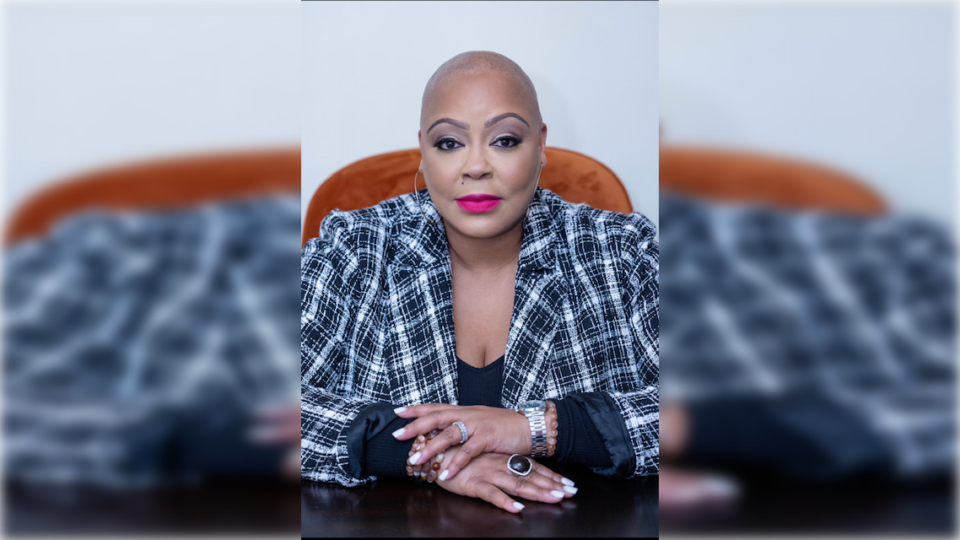 Macy’s, the largest department store in the United States, announced it will invest $30 million over the next five years to support minority-owned businesses in retail.

The New York Times reports Macy’s is working with Momentus Capital to invest the money into three funding channels that will support businesses in retail run by underrepresented groups. According to Macy’s, the total financing for the programs will equal $200 million.

The money will be offered in the form of loans for working capital, commercial real estate, and growth equity capital. In addition to helping minority businesses, the program will help boost profits for Macy’s by expanding and diversifying its vendor base for customers.

“With a lot of these ventures, they’re starting points in helping,” Jessica Ramírez, a retail research analyst at Jane Hali & Associates told the Times. “We have to just see with time.”

Access to capital is one of the biggest hurdles for minority entrepreneurs and business owners. Many cannot get funding for startup costs, emergencies, and scaling up their business. According to the Times, Black, Latino, and female business owners receive less than 5% of venture capital funding.

The brick-and-mortar retail giant has been trying to diversify its vendor base for several years, starting the Mission Every One program, which will spend $5 billion through 2025 to promote diversity and sustainability in retail. The retail giant also signed the Fifteen Percent Pledge.

“We have emphasized a holistic approach in regard to supporting Black businesses, meaning that we work closely with retailers to identify opportunities, beyond just expanded shelf space, to break down barriers that have systematically held back Black entrepreneurs,” LaToya Williams-Belfort, the 15 Percent Pledge executive director said in an email.

Many companies and corporations like Macy’s have tried to close the funding gaps for minority entrepreneurs and businesses, but in doing so have discovered that just giving out money isn’t enough.