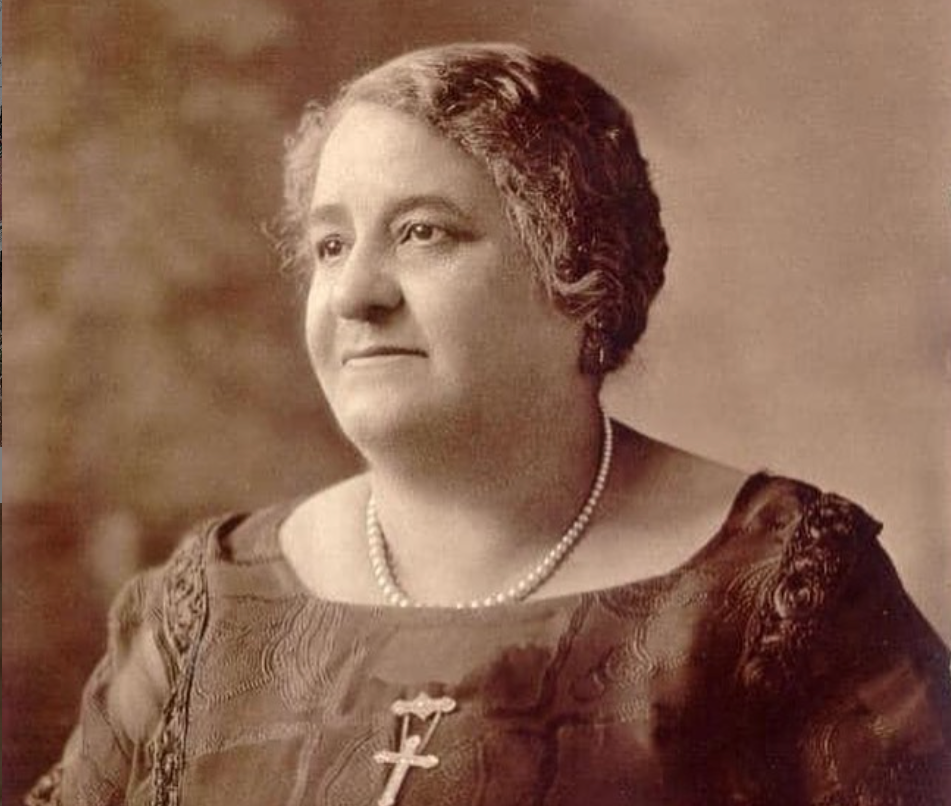 Maggie Lena Walker made history when she became the first woman to own a bank in 1903. On top of that, she was a Black woman. The St. Luke Penny Savings Bank became a catalyst for economic advancement in the Black community.

“First we need a savings bank. Let us put our moneys together; let us put our money out at usury among ourselves, and reap the benefit ourselves,” said Walker during the Independent Order of St. Luke Annual Convention in 1901. “Let us have a bank that will take the nickels and turn them into dollars.”

The Birth of a History Maker

Walker was born on July 15, 1867 (some sources say 1864) in Richmond, Virginia. The American Civil War had ended and the country was stepping into the Reconstruction era.

During this period, millions of freed slaves were working against another threat: Black Codes. These laws were designed to limit the freedom of African Americans and maintain white supremacy. There were restrictions in place to prevent Black people from buying property and owning businesses. Essentially, the Black Codes represented another level of oppression where Blacks would not be able to partake in the essential pillars of wealth creation in the United States.

This is why Walker centered her life mission around economic opportunities for African-Americans and women. She once said, “I was not born with a silver spoon in [my] mouth, but instead, with a clothes basket almost upon my head.” Walker was determined to leave the world better than she found it, and there is no doubt that her work has been the launching pad for the advancement of many Black leaders.

In 1901, Walker delivered the address at the 34th annual session of the Right Worthy Grand Council of Virginia chapter of the Order. This speech unraveled the economic plan and vision needed to give Blacks a chance in the race of life.

“What we need is an organ, a newspaper to herald and proclaim the work of our Order,” says Walker during the 1901 annual convention. “No business, no enterprise, which has to deal with the public, can be pushed successfully without a newspaper.”

She added, “We need consecrated men and women, who will raise something else besides points of order…we want an executive to run a factory, run a paper, run a bank, that will develop something and give some of the noble women work.”

In 1902,  Walker became the founder and editor-in-chief of The St. Luke Herald newspaper. Then, she became the first woman to become president of a chartered bank in the United States in 1903. The St. Luke Penny Savings Bank offered what many Blacks couldn’t get anywhere else: mortgages, investment capital, and checking accounts. During Walker’s life, she emphasized the importance of the Black dollar and how it could be used to create economic independence.

Walker passed away in 1934 but her legacy still lives on through her home and monument located in Richmond. Walker’s home is a national historic site. Her family deeded the house to the National Park Service in 1979. The home, located in Virginia, captures the essence of the last few years of Walker’s life. 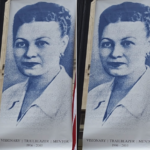 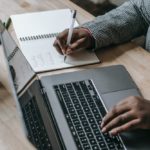 Manage Your Business Finances With This $30 Quickbooks Crash Course