EquiTrust and Two Other Partners Are Still Helping With PPP Loans 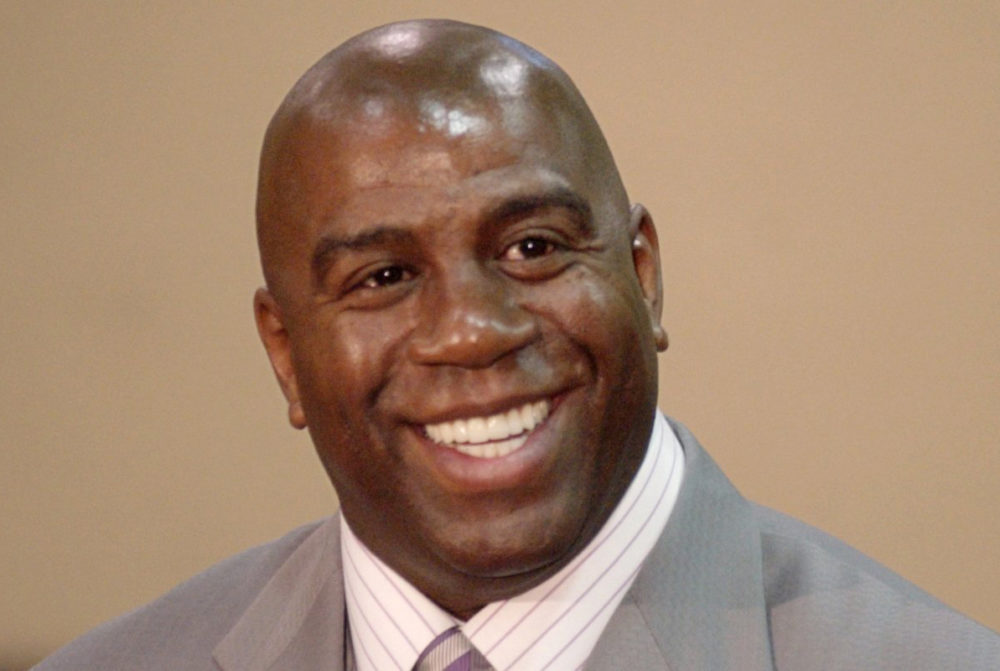 The corporations have already combined for $100 million in PPP loans during the coronavirus pandemic, bringing the total to $325 million funded. The loans will be directed to minority and women-owned businesses, nonprofits, and religious organizations that were left out of the Small Business Administration funding.

“When we launched the EquiTrust MBE PPP loan program in May, we anticipated funding $100 million in loans. Not only did we exceed that threshold, but we received over 21,000 applications from small businesses proving a need for the $325 million,” said Earvin “Magic” Johnson, chair of EquiTrust Life Insurance. “These businesses are a vital part of our economy and essential to the economic growth necessary for recovery from the pandemic. We have a responsibility to ensure an equitable distribution of federally backed capital to minority-owned small businesses.”

The coronavirus pandemic has sounded a death knell on business owners, especially minority and female business owners. A nationwide survey taken in May showed up to 45% of Black-owned businesses anticipated closing by November.

Additionally, approximately 94% of small businesses in majority Black communities and 89% in majority Hispanic ones have less than two weeks’ worth of cash reserves on hand, compared with 35% in majority-white neighborhoods, according to the JPMorgan Chase Institute.

The number of Hispanic-owned businesses fell by 19% between February and May, compared with 15% for all small businesses, according to Robert Fairlie, an economist at the University of California at Santa Cruz.

For many minority business owners, PPP loans from entrepreneurs and celebrities have been the only way to get enough funds to stay in business.

“When the PPP Program is done, we anticipate we will have facilitated up to $325 million in capital to minority-owned small businesses,” stated MBE Capital CEO, Rafael Martinez. “We are grateful for the partnership with EquiTrust, and most importantly, we are thrilled to have provided an additional pipeline for small businesses to continue to build equity in the wake of such unstable times. I look forward to working on even bigger initiatives with our partners at EquiTrust.”