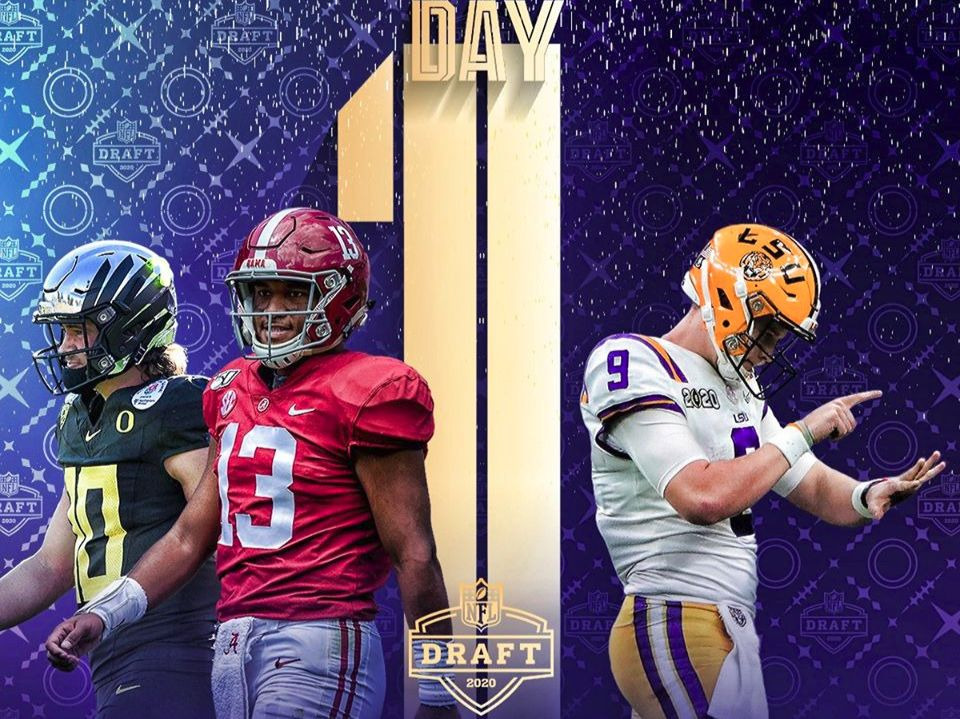 History was made at the latest NFL draft! For the first time in National Football League history, more than half of the players selected in the first round of the draft were being represented by black agents, according to The Washington Post.

Seventeen of the 32 players who were drafted on Thursday night are being represented by black agents. This moment was noticed by NFL agent Nicole Lynn, who, just at last year’s NFL draft, became the first black female sports agent to represent a top-three pick when the New York Jets took defensive lineman Quinnen Williams.

She and 10 of her fellow sports agent colleagues, who include David Mulugheta, Damarius Bilbo, Tory Dandy, Jovan Barnes, and others, are all a part of the changing of the guard of respected NFL agents. They are helping players become more comfortable with a black agent representing them as well as the expected white sports agents.

“There’s always a struggle getting people comfortable with you doing the job,” Lynn tells The Washington Post, “and understanding that just because you don’t look like Jerry Maguire doesn’t mean you can’t do that job.”

The credit for the recent shift is owed to the late Eugene Parker, who some acknowledge as the “godfather” of black agents, for paving the way for them.

“Eugene set the tone for all black agents,” Lynn told the Post.

Parker, who died at the age of 60 in 2016, represented Hines Ward, Emmitt Smith, and Walter Jones, among others, and is often described as the first black “super agent.”

Lynn also said: “From my research, out of all the top black agents — David [Mulugheta], Tory [Dandy], myself, Chafie [Fields], [Damarius] Bilbo — not any of us have a single white player. I’m not talking about having a few white players. I’m saying not one. And between all of us, we’re talking about more than 150 players.

“And it’s not for lack of effort. I can’t get a white player, and I’ve tried. Literally my goal this year is to sign a white player. I want them to be able to believe in me because if we really want to change the way athletes view sports, we have to make everyone comfortable with us, not just people that look like us. The real test is to have people that don’t look like you buy in.”

Ultimately, the most successful black agents said they would like to be judged on merit, not because they are black.