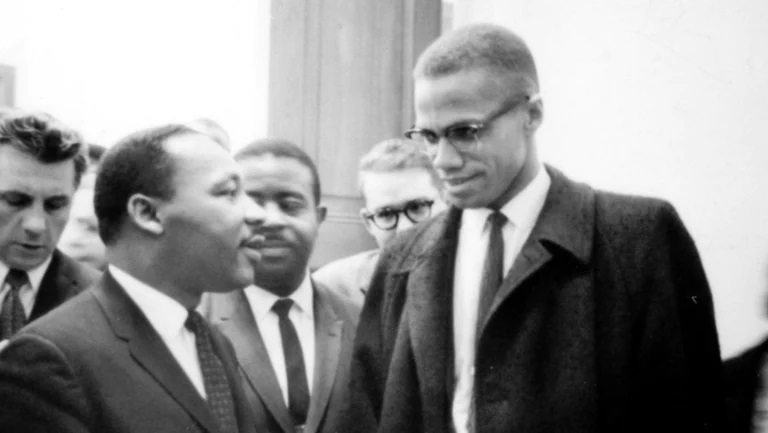 Disney made the announcement earlier this week.

Joining series executive producers Brian Grazer and Ron Howard for this landmark season are husband and wife Reggie Rock Bythewood and Gina Prince-Bythewood, who will work under their production company Undisputed Cinema on Genius: MLK/X.

This installment will be produced by Imagine Television Studios and 20th Television.

“Malcolm and Martin are staggering icons, and we have been eager to explore the genius of these two very real men in a way that has not yet been seen,” the Bythewoods said in a written statement. “We are excited to team up with Imagine Entertainment and 20th Television to reflect their amazing lives and contributions to civil rights and the urgency of today.”

Bythewood is creator and showrunner of the Apple TV+ series from Imagine Television Swagger, inspired by NBA superstar Kevin Durant’s youth basketball experiences. Among his numerous credits, including writing the screenplay for Spike Lee’s Get on the Bus.

Previous seasons of Genius focused on one figure. In three seasons, the critically acclaimed series have gained 20 Emmy nominations. This season will premiere on Disney+ after the previous three seasons lived on the National Geographic network.

The upcoming installment will examine the pair’s formative years, and pioneering achievements, while exploring the different philosophies and key personal relationships of King and Malcolm X.

King’s approach was to advance racial equality through nonviolent protest, as Malcolm X argued forcefully for Black empowerment, identity, and self-determination. With their formidable wives in their corners, Coretta Scott King and Betty Shabazz, King and Malcolm X became synonymous with an important period within the civil rights era and the fight for racial and economic justice.