Malik Yoba: "I Want to be More like Forest Whitaker" 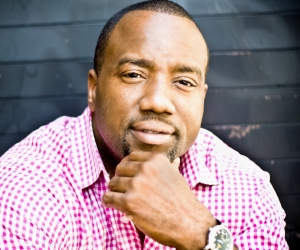 Alphas actor, Malik Yoba, spoke to BET.com on a number of things in a recent interview where he discusses current roles he’s portrayed. He has a military film, Allegiance, co-starring Bow Wow that was filmed in Brooklyn, NY, as well as other projects he talks about.

He’s also starring in a film named, Betty and Coretta, portraying civil rights leader Dr. Martin Luther King Jr. In the movie, he states, he gets to stretch as an actor, something he wants to do more regularly.

Read the full interview on BET