Malik Yoba to Black Men on Mental Health: You Are Not Alone 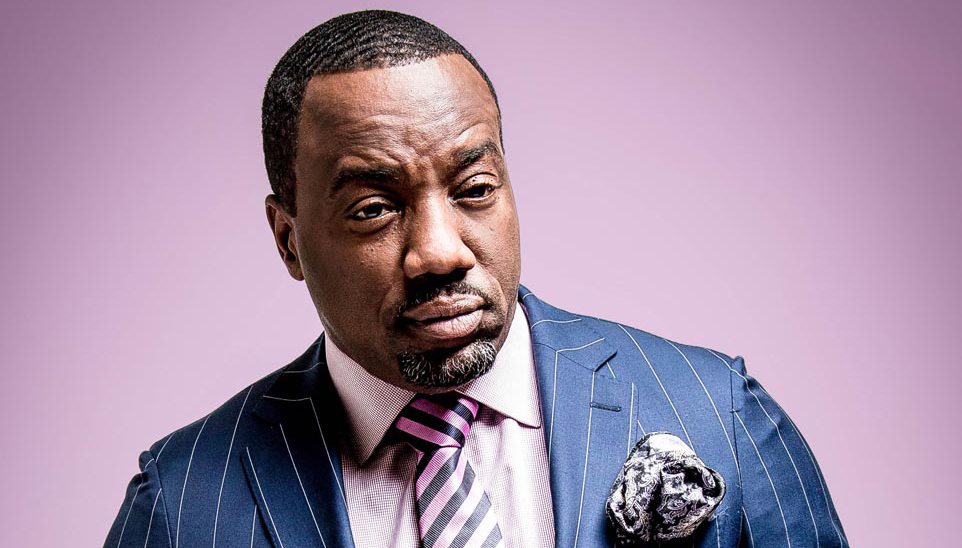 There is a culture of silence when it comes to addressing mental health issues in the black community. And, as a result, many people suffer in silence while living with treatable illnesses. In fact, according to the National Alliance on Mental Illness, 18.6% of African Americans report living with a mental illness. Yet, only 16.9% of those people reported that they have sought medical attention. And for black men specifically, the numbers are even more alarming.

Community Psychiatrist Dr. Janet Taylor works closely with people who have experienced the emotional and economic impact of mental illness. And says that while almost half of all Americans have a mental health diagnosis, black men are disproportionately impacted.

“Some studies report that blacks may have up to a 20% risk of having a diagnosis. There are conditions like ADD, schizophrenia where black men are over-diagnosed,” says Taylor.

In addition to that reality, according to research, black men are less likely to seek professional and personal help for mental health issues. “Stigma is powerful and can lead to silence or a “why try” attitude. Bias in medicine exists and persists. On doctors’ visits, black men may not be asked about their mental health.”

For that reason, Taylor says, “It’s important that family members and friends know the signs and symptoms of depression and or mania/psychosis. Be familiar with resources like a family doctor or mental health clinic.”

And to men, she urges you to, “Support each other. Know that you are not alone. Support the choice to get help or see a therapist. Don’t underestimate the impact of trauma and racism. Work hard to establish and maintain mental health and wellness.”

For reasons such as this, award-winning actor, activist, and director Malik Yoba has made it his business to spread awareness about the many realities that some men live with. Most people know Yoba for his star roles on the big screen. But what a lot of people don’t know is that aside from his passion for bringing characters to life, he is also invested in educating black men about mental health and wellness so that they are able to live freely.

“What’s on the Hearts of Men dealt with the journey around when do you know when you’ve become a man and definitely dealt with emotional and mental wellbeing even though it wasn’t very explicit, the mental part. It was a young man figuring out who he is and all of the mistakes he made and choosing to be a responsible father or literally chasing his dreams,” says Yoba.

After the success of that play, he later wrote, Acoustic Chocolate, to help musicians explore creative ways to deal with their mental health issues after realizing that a number of his colleagues were suffering. “There was one dude who wasn’t an actor, he was actually a musician, and I wrote him as a character who didn’t speak just so that he could be in the piece and be around it. And one of the most profound moments I had rehearsing the show was when the sound man was in the back bugging and was like, ‘that’s my life up there.’”

As he continues to write the realities in the form of plays, he encourages men to break their silence around mental illness. “You are not alone,” says Yoba.

You are Not Alone

One of the ways that he practices being vulnerable about challenging life events he faces is by telling his own story. He shares how important garnering the support he and his siblings need as they care for their mother who is living with Alzheimer’s has helped him. And it has reinforced the need for him to prioritize his self-care and ask for help. And as a result, taking care of his mother is now a 21-person community effort.

Yoba’s journey of self-care began more than 20 years ago as a teenage boy who was in search of truth and freedom. Which led him on a spiritual passage from Islam to Buddhism and then to Christianity as an adult. And one of the profound moments he remembers was a thought-provoking encounter with a stranger.

“A homeless man once told me, [in a Caribbean accent], ‘Soldier, me ah tell you. You’ve never been nobody ‘til you’ve been yourself.’ So many people are trying to be another version of themselves. And the part that’s really you is the part that is speaking to you when you’re quiet,” he added.

That is why he encourages men to always be in pursuit of their authentic-selves.

And he offers the practice of breathing, meditation, and mindfulness to men who are ready to do the work healing requires:

Breathe: “Being conscious of your breathing is really important. Most people aren’t conscious of the thing that helps keeps their blood warm which is your spirit. Literally taking time (he took a deep breath) to breathe in through your nose and out through your mouth. Especially when you really feel stressed.”

Meditate: “The bible tells you to be still and know. That’s meditating. Be still, be quiet. And that’s a tenant of proper meditation and being in tune with your breath.”

Be Mindful: “Stay in the moment. It’s hard to do that. People think about the past, the future, and all of that crazy stuff. So, when you feel overwhelmed close your eye and take a deep circular breath. And breathe in whatever you intend and breathe out whatever you don’t want. You can breathe in hope and out with despair.”

If at any time you feel like you are struggling with anxiety, depression, or another mental health issue; it is imperative to seek treatment. “See your primary care provider, get a physical, examine your medications and talk about your stressors. Be open and honest about what’s been going on. Follow up if recommended to a therapist or psychiatrist,” says Taylor.

For more advice and resources on how to navigate the realities of mental health and wellness, join Dr. Janet Taylor and Malik Yoba at the Black Men XCEL Summit Aug. 29 – Sept 2 for their intimate session, “Yeah, it’s a Black Thing” sponsored by Koch Industries/Georgia-Pacific. Get your tickets and the tools you need to build a healthier lifestyle.