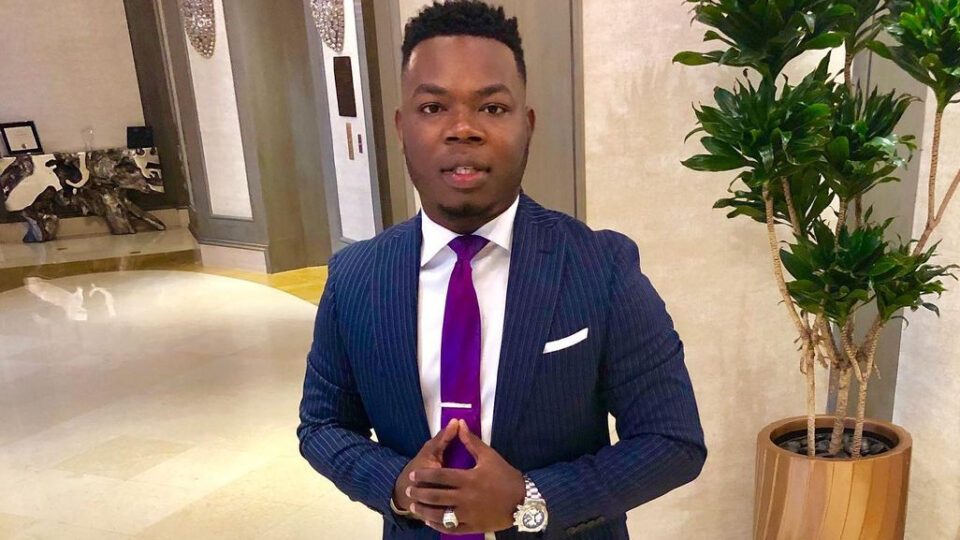 A man in Florida is accused of purchasing luxury goods for himself and other accomplices by fraudulently obtaining millions of dollars in PPP (Paycheck Protection Program) loans.

In the Southern District of Florida, the Department of Justice has charged 27-year-old Valesky Barosy with fraudulently acquiring COVID-19 relief loans under the Paycheck Protection Program. Barosy appeared in federal court in Fort Lauderdale last week on Wednesday. The Fort Lauderdale man has been accused of applying for more than $4.2 million in PPP loans for himself and his accomplices.

According to legal paperwork filed, it is alleged that Barosy, along with his accomplices, received approximately $2.1 million in PPP loans from the fraudulent scheme. He then used the illegally obtained funds to purchase a Lamborghini Huracán EVO, Rolex, Hublot watches, and clothing from fashion designers Louis Vuitton, Gucci, and Chanel.

Barosy was arrested and charged with five counts of wire fraud, three counts of money laundering, and one count of aggravated identity theft. Based on those charges, Barosy could face up to 132 years in prison if found guilty. A federal district court judge will determine any sentence after considering the U.S. Sentencing Guidelines and other statutory factors.

According to Miami New Times, Barosy, who used the handle @your_favorite_entrepreneur_ on his Instagram account, is an accomplished executive for a Michigan-based credit-score repair and financial literacy business, Financial Education Services Inc. Two years ago in January 2020, the syndicated business news wire service AccessWire named Barosy one of the “Top 10 Leaders to Watch Closely in 2020.