Man on the Move: From Navy Vet to VP of American Airlines’ Largest Travel Hub 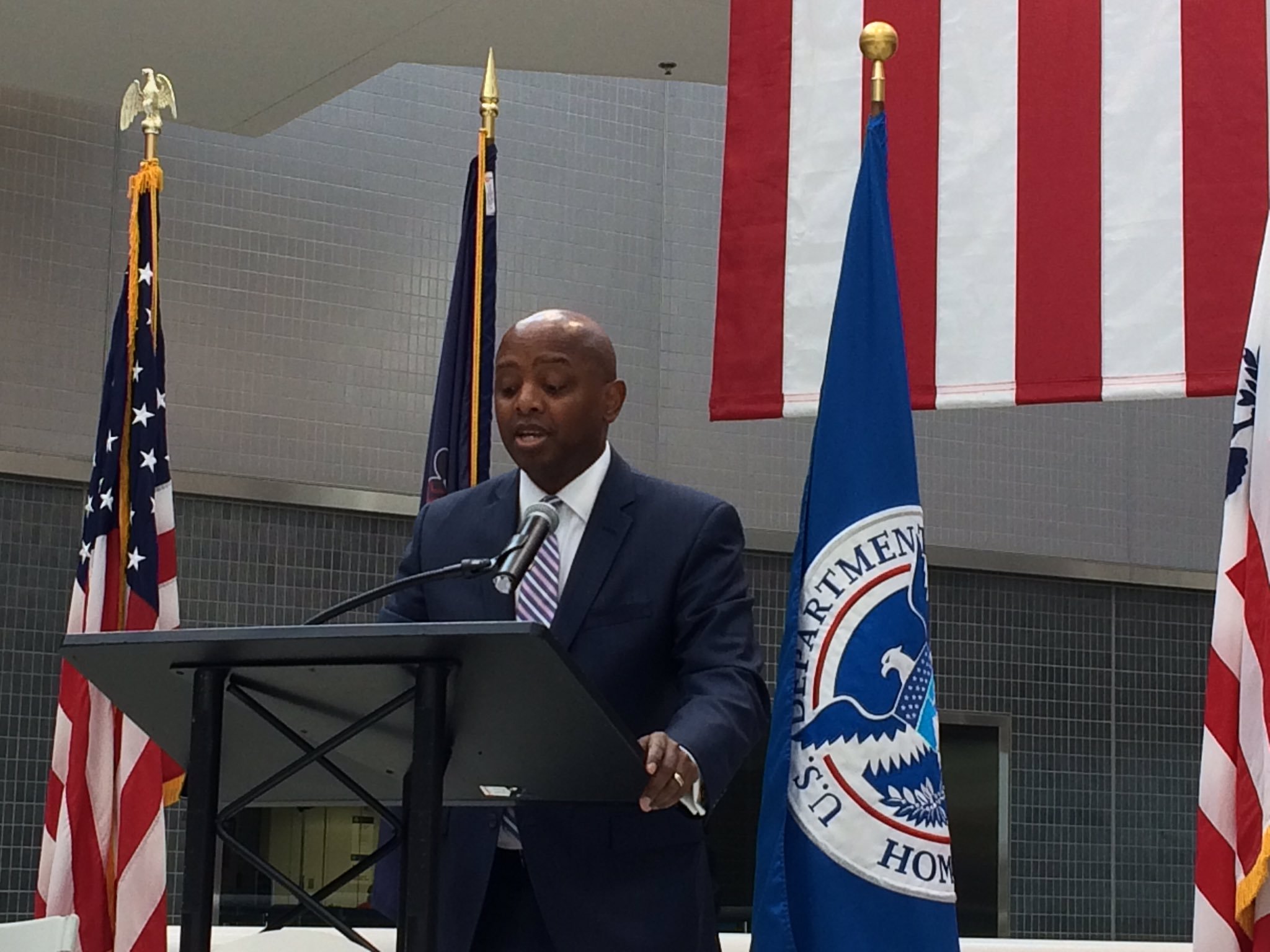 Consider just how busy American Airlines’ travel hub at DFW is: The company transports about 2 million pounds of freight daily, and accounts for 83% of the traffic out of DFW airport.

Rockamore was an obvious choice for the position. He has been in the aviation industry for decades. He started his career while serving in the United States Navy where he learned air traffic control.

The enlisted seaman earned a bachelor’s and his M.B.A. while in the military. After working as a manager at a trucking company upon leaving the Navy, Rockamore became an entry-level manager at Northwest Airlines (which merged with Delta in 2008).

“I ended up making it through the merger,” says Rockamore. He stayed on with Delta until an opportunity arose in Philadelphia with US Airways, which was acquired by another airline.

“We merged with American,” he explains and that was the start of Rockamore’s prestigious career at American Airlines.

As VP of the DFW hub, “I am the guy who owns the customer and employee experience,” he says.

Rockamore says that a typical day includes analyzing customer pain points. For example, “meeting with the team and reviewing what happened yesterday,” he says.

“Did we meet our service levels? What kinds of employee issues are happening? How do we continue to move forward? How do we make sure that Dallas is aligned with the company’s direction?”

“We are investing in our folks to de-escalate situations and not escalate. I want you as a customer to walk away feeling that I did all I could to help you,” he says.