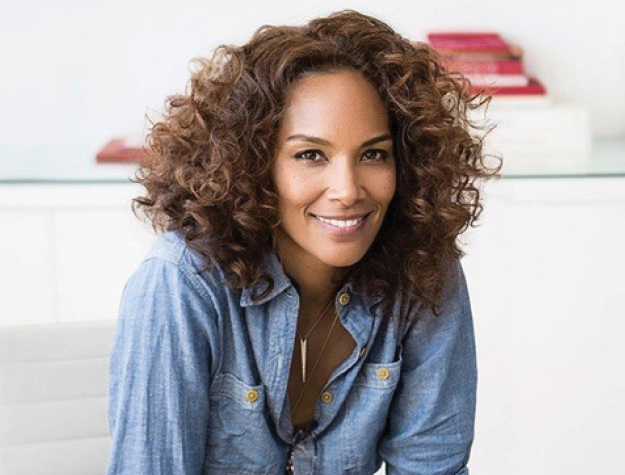 Girlfriends creator Mara Brock Akil is making the most out of her Netflix deal by launching her own production company.

One year after her overall Netflix deal was announced, Brock Akil has unveiled her new story27 production company and hired another woman to help run the company, Variety reports. She’s excited about the diverse stories that will come out of her new venture.

“At story27, thoughtful and entertaining projects centering the humanity of the marginalized is the priority, and that starts with identifying the best and most unique storytellers,” Brock Akil said.

With former AMC executive Susie Fitzgerald serving as president of development and production, Brock Akil is hopeful her new company will produce exclusive content that Netflix streamers will enjoy.

“Susie’s artist-friendly approach coupled with her taste and extremely impressive track record allows for story27 to be a destination and home for the next wave of creatives and writers with impactful stories to tell,” she said. “I’m excited to have her at both the creative and business table with me as we grow the company through our partnership with Netflix and beyond.”

With hit series like Girlfriends, The Game, and Being Mary Jane under her belt, Brock Akil has the fanbase and experience to help Netflix tap into more diverse audiences. Fitzgerald will aid Brock Akil in overseeing all film, television, and digital media projects for the production company, Deadline reports.

In her previous roles of EVP of Scripted Programming for AMC and SundanceTV, Fitzgerald developed hit shows like Mad Men, Breaking Bad, The Walking Dead, Fear The Walking Dead, and Better Call Saul. With Fitzgerald by her side, Brock Akil’s content for Netflix is sure to stand out and reel in interested viewers.

Brock Akil is already hard at work producing current projects for Netflix, including Agency, Forever, Astronaut Chicks, and Stamped from the Beginning.

“We have to lift as we climb,” Brock Akil said. “And if we want the world to spin on its axis in a new inclusive direction, we have to mentor and create opportunities for the next generation by sharing knowledge that will help them cultivate their voices, so they can say what’s burning inside of them to say in an entertaining way.

“It matters what we put out into the world, and I’m so thrilled to have a passionate partner in Susie to help me manifest all of these dreams.”